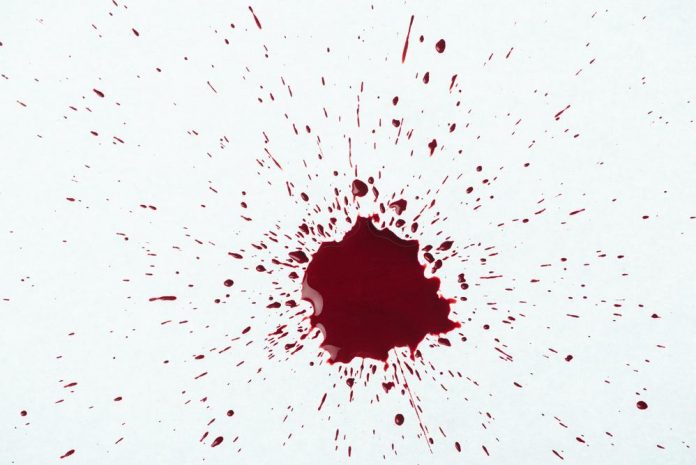 A resident of N.B is facing a murder charge after he was involved in a serious hit and run incident in Moncton last Friday.

The police also recovered the vehicle he was driving during the incident.

Police in Moncton said they found the victim Javin Melanson, age 19; also a resident of Moncton, dead, when they arrived on the scene while responding to a, reported hit and run at about 3:50 am.

The police ruled it a homicide, and the forcer major started its investigation. Their investigation, together with details the public offered, led them to Miller’s location.

Miller was presented to the court through the tele-remand last Saturday, and the court found him guilty of second-degree murder, according to a police report. He will be back in court on the 16th.

Ouellette could not say if Miller and the victim knew each other or if Miller was a previous offender. He added that this seemed to be an isolated case.