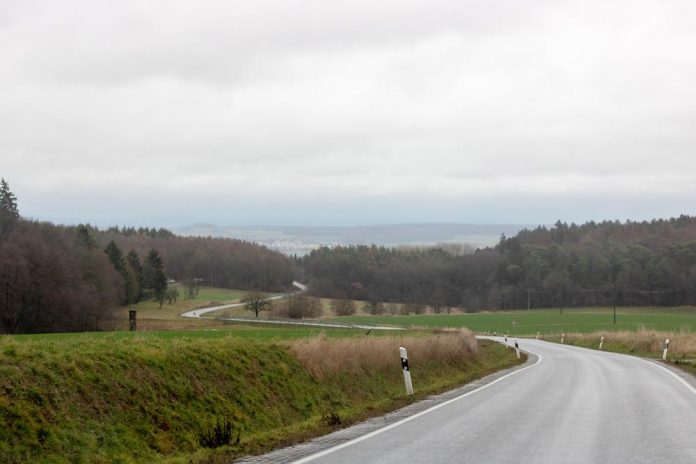 The rental rates in New Brunswick have increased at a much faster rate than in any other province throughout Canada. This can be attributed to the increase in the number of people moving eastwards during the Covid-19 era.

According to Statistics Canada, the fees paid on accommodation have gone up by a whopping 4.8% between March 2020 and March 2021.

Countrywide, rental prices increased by a fraction slightly higher than that, about 0.5% over the same period of 12 months.

Andrew Barclay, who works with Statistics Canada revealed that although rental charges in all four provinces of the Atlantic have increased, they’ve risen by a much higher rate in New Brunswick.

An analysis of the population in this area revealed that the New Brunswick population had increased by 1,426 last year, with the majority coming from Ontario.

This prompted the real estate market rates of this province to skyrocket, with prices for both homes and apartment buildings increasing.

So far, any rental units that were charging under $700 a month are being renovated. The owners of these apartments plan to list them after renovations are done, with new rates starting at about $1,150.

Given the rise in rental rates, it’s only fair that the minimum wage be increased as well. As such, New Brunswick increased its minimum wage by 5 cents per hour, to arrive at $11.75.

However, the wage increment does not match up to the increase in rental prices. According to tenant advocates, such increments in rent still result in homelessness and other problems.

Abram Lutes, who is part of the Common Front for Social Justice in Moncton, said that for a province that lacks rent control policies, not much thought is being given to how the increasing rental rates will affect tenants.

However, the province had stated in February that they would assess the rental housing landscape in New Brunswick. Both renters, landlords, and real estate developers were consulted during the analysis, with a final report expected to be released on May 10.

Premier Blaine Higgs has voiced his opinions regarding the matter, and he’s stated that he does not see rent control as the best solution for tenants.