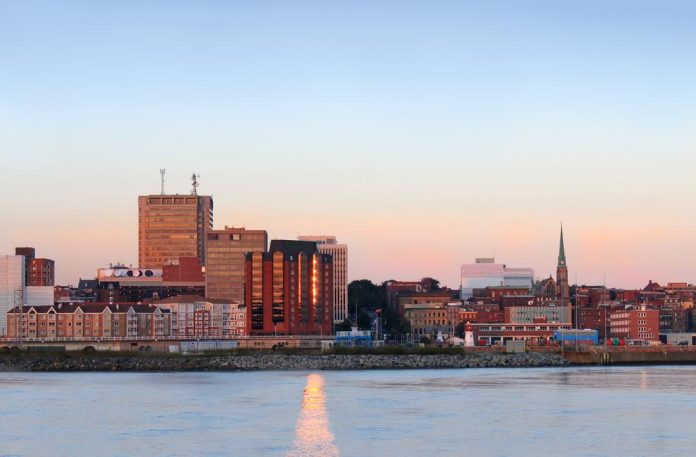 All regions within New Brunswick are set to shift into the yellow phase, which is less restrictive, starting 11:59 p.m., Sunday. Authorities announced this move as infection rates have been steady in most parts of New Brunswick.

The province recorded two additional cases and recoveries this past Sunday. One case is travel-related in Fredericton and involves a 30+ year old. The other incident involves an individual in Miramichi in their 50s who has ties to another case.

Although the choice to shift into the yellow phase came on Friday, health officials are keeping an eye on Miramichi. The officials added they would rethink this decision should they record new infections.

Day 3 of the mass testing program in Miramichi ended last Saturday, and it might take up to 48 hours for results to be announced. At least 2400 persons came out to be tested, public health said.

Miramichi has had a rise in infection rates and the confirmation of the variant B117 first registered in the U.K. Currently, Miramichi has 13 cases.

A possible case of exposure was also recorded by a school in the area. Gretna Green Elementary School notified staff and family a likely exposure case of COVID-19. Officials closed the school this past week as students headed for the March break. Officials said they will get in touch with close contacts.

This month, the province is anticipating a shipment of COVID-19 vaccine. At least 27k doses will be delivered in the coming weeks. It is expected the deliveries will include 10500 of India’s version of the AstraZeneca between the 8th and 14th of March. By the end of the month, the province expects it will have about 54000 doses in store.

Under the yellow phase, all households will be allowed to expand the list of contacts from 10 to 15. The person can visit places as a group, including going out to restaurants. However, they will be required to have masks on indoors, but not outside. Authorities will also allow a network of 50 people at an informal gathering, provided they observe physical distancing rules.