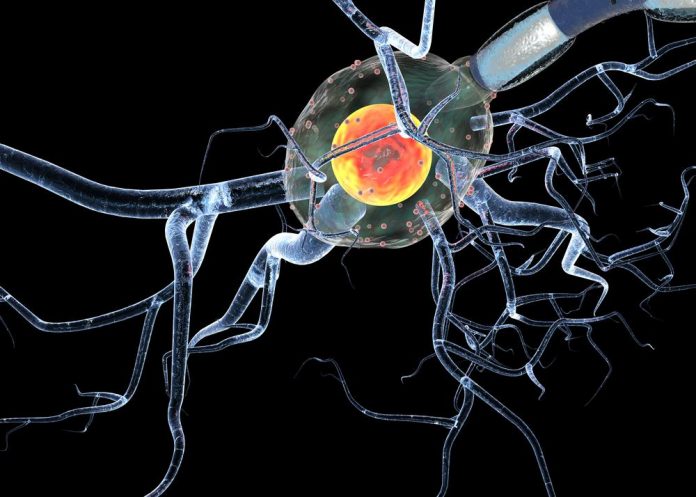 Public health officials monitor at least 40 cases of a mysterious neurological illness whose symptoms are identical to those of the disease Creutzfeldt-Jakob, a fatal brain illness.

In a memo posted on the 5th of March, the chief medical officer’s office informed the association of nurses and doctors and the medical society that they have noted 42 cases of a mysterious neurological illness whose origin is yet to be identified.

The first case was notified 6 years ago, the memo read. In 2019, more cases of the illness were reported, and an additional 24 in last year. Six more have been registered this year. So far, the disease has claimed five lives.

It appears the illness affects all age groups, and there seems to be a high concentration of the disease in the Acadian Peninsula, northeast of N.B and Moncton area.

Preliminary findings from research done by a group lead headed by Alier Marrero of the Dumont University Hospital Center noted that the illness has no genetic bearing and may have come from food, air, or even water.

No more cases have been reported so registered in Canada. The cases that said that the disease was registered in 2015 seem closer to those shown by the prion illness. They include symptoms of the Creutzfeldt-Jakob illness and those of its variants, including bovine spongiform encephalopathy and mad cow disease (BSE).

The memo noted that despite the similarity, tests have shown that it is neither prion nor Creutzfeldt-Jakob. The memo added that its symptoms progress over 18 to 36 months. The symptoms include behavioral change, sleep disturbance, visual hallucination, unexplained pain, brain and muscle atrophy, and severe muscular pain.