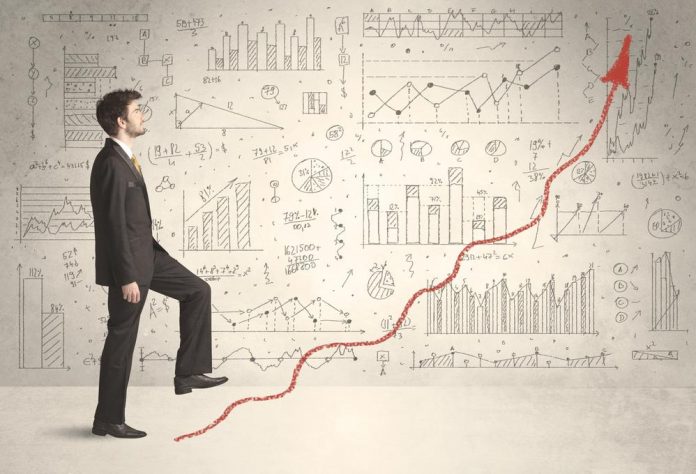 Premier Higgs says N.B’s economy is starting a growth phase in the next fiscal year. The pandemic is declining, but that will not be good enough for them to circumvent a shortfall.

Ernie Steeves, the Finance Minister, says the forecasts show that the economy will rebound by about 2.9 percent in 2021 after it sunk 3.5 percent last year due to restrictions.

However, it seems that total spending might outpace overall revenues, causing a deficit of about $244.8m for the period 2021 -2022.

According to Steeves, this is the budget the province needs, not the one he would want to deliver. He added that the world is not the same. It has transformed significantly due to the pandemic.

In general, spending will go up 3.4 percent in the following year even as revenue grows 1.2 percent, a budgetary imbalance that is the exact opposite of what the conservative’s instinct predicted. Steeves added that this is necessary after a tough year.

The considerable deficit resulted from the federal government funding several programs at the end of the March 31st fiscal year.

Conditional government grants rose to $599m from the previous $324m in 2020, with a considerable chunk of the money going to support pandemic prevention programs. Next year, the grants will drop to the initial $357m.

The government hasn’t clear how much it will inject into the 2021 – 2022 budget; however, if there’s more cash after the 1st of April, the province’s budgetary deficit might decrease. The government received more money this year to the tune of $12.7m.

Rob McKee, the opposition’s liberal MLA, stated that they are yet to spend enough in areas that the pandemic hit the most despite the situation.

The current budget features $64m for pandemic spending, of which $30m will be spent in the immunization program that is being set up. The government has also set aside $10.8m towards affordable housing and $12.4m for a rise in wages for workers in the home support program, special, family support, and community resident workers.