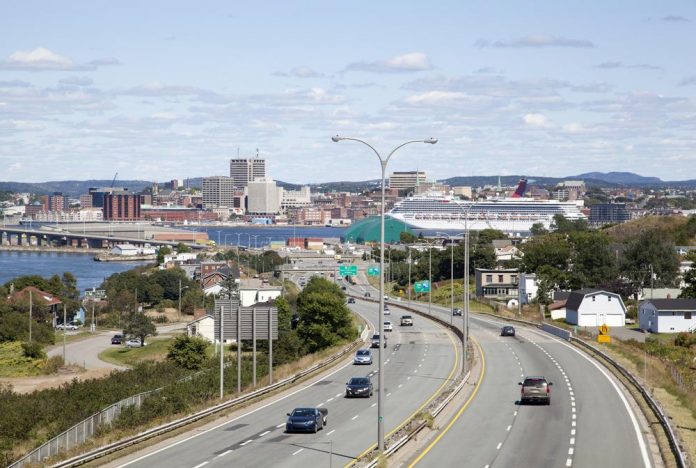 Bathurst’s Mareya Salazar has landed a big role after she auditioned for a hit Hollywood TV show “Charmed”. While waiting for surgery in Montreal, she auditioned for the CW Network show Charmed in December, and, as it turned out, she finally got the recurring role on that show.

Charmed is a reboot of a popular TV show of the same name from the ’90s. The story revolves around three sisters who find out that they are witches and that the supernatural world is all around them.

“So a lot of stuff running through my head at that time, and I really just focused on this one audition. I submitted it, went to Montreal. Everything went well there. A week later, I was boarding my flight to come back home, and I got the call saying that I got the role. And I was elated. I didn’t know what to say. I didn’t know how to react.”

In the show, Salazar’s character is Josefina Reyes, a cousin of the main characters of the show. She appears in the fourth season.

New Brunswick actress said that she is thrilled with this whole experience so far.

“The first day I stepped on that set … I felt like a child going to Disney World for the first time. I couldn’t believe that I had just seen it on my TV at home, and then here I am touching and feeling and smelling all of the set. I just couldn’t believe it.”

She also talked about how she fell in love with the acting:

“It was a two-week acting, singing, dancing workshop where I really discovered that I had the ability to fall in love with performing, and I’ve always had that fire within me ever since.”