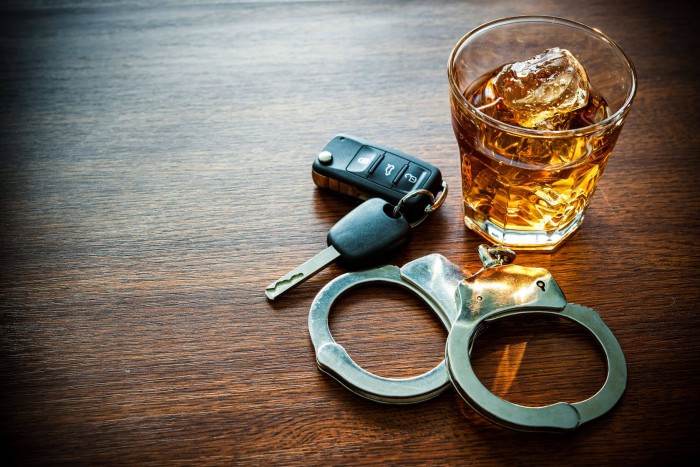 Op-ed on the coming into force of Part II of Bill C-46 from the office of Peter Schiefke, Member of Parliament – Vaudreuil-Soulanges, Parliamentary Secretary to the Prime Minister for Youth to the Minister of Border Security and Organized Crime Reduction

Impaired driving is the leading criminal cause of death and injury in Canada.  This is completely unacceptable and why our Government has taken significant steps to keep Canadians safe on our roads and highways.

With the holiday season upon us, it is a perfect time to remind Canadians of an important new initiative that is now the law. Starting today, new alcohol-impaired driving laws came into force across Canada. These stronger laws will make all Canadians safer.

I am proud that our Government introduced the most significant reforms to this part of the Criminal Code in more than 40 years. In addition to saving lives, these reforms will lead to more efficient trials and will reduce the burden on our courts, all the while respecting our Charter of Rights and Freedoms.

Let me outline some of the key changes to our impaired driving laws. They include mandatory alcohol screening at the roadside, new and higher minimum fines, higher maximum penalties, changes to some legal defences that used to reward risky behaviour, and clarifying what the Crown must disclose to the defence. These changes to the law have been designed to reduce the number of impaired driving incidents and to save lives.

With respect to mandatory alcohol screening, police are now able to demand a breath sample from any driver that has been lawfully stopped without first requiring a reasonable suspicion that the person has been drinking. A lawful stop could be made because a driver ran a stop sign or a red light, for example. Mandatory alcohol screening is a proven traffic safety measure. It has been implemented in more than 40 countries and where it is has been put in place, it has saved lives. For instance, in Ireland, the introduction of mandatory alcohol screening is credited with reducing the number of people killed on their roads by 23% in the first year and 40% over the first 4 years following its enactment in 2006.  This change alone will have a profound impact on the safety of our roads and the lives of Canadians.

What our Government has done is the next logical step in cracking down on the crime of impaired driving. These changes will increase the safety of our roads by deterring impaired driving and will reduce the number of road fatalities.

Police now have more tools to enforce these new laws. More impaired drivers are going to be caught. That means fewer people will be hurt or killed in impaired driving accidents.  If you are planning on drinking or using cannabis this holiday season, make sure you have a plan to get home safely. That plan should not include you getting behind the wheel of a car.

To view the complete details of Bill C-46, click here.