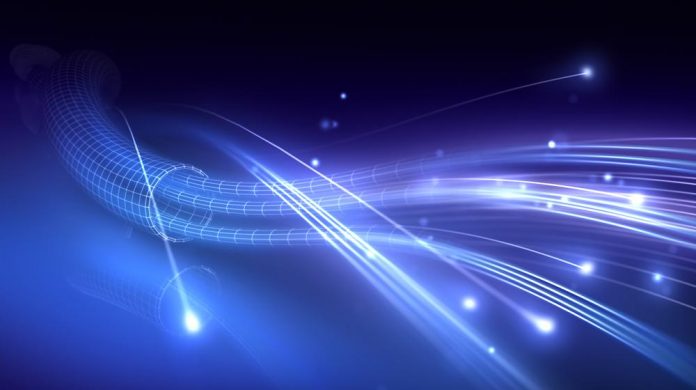 The federal, N.W.T and Tłı̨chǫ governments will invest almost $11 million in improved broadband internet access for the community of Whati, officials announced Thursday.

The investment should offer high-speed internet access to as many as 152 homes in the community of 470, a statement read Thursday.

“The COVID-19 pandemic has highlighted how much we rely on our connections,” the release reads. “Now more than ever, Canadians across the country need access to reliable high-speed Internet as many of us are working, learning, and staying in touch with friends and family from home.”

“This project is a great example of the very positive things that can happen when the Tłı̨chǫ Government works closely with our partners,”

Nitsiza is quoted as saying in the statement.

The federal government is offering $5 million toward the project from its $1.75-billion Universal Broadband Fund’s “Rapid Response Stream”, a $150m funding scheme “for projects that can be started and completed quickly.”

“The project being announced today was approved within six months of the formal launch of the program,” the release notes.

An additional $3m is coming from the Canadian Northern Economic Development Agency. The remaining $2.9m is evenly divided between the Tłı̨chǫ and regional government.

The funding will be spent on establishing a fiber optic cable that links the N.W.T’s main fiber line to the south.

“For those of us living in smaller northern communities, we know first-hand the struggle too many Canadians face when it comes to accessing reliable internet service,” McLeod said in the release.

“My congratulations to the Tłı̨chǫ government on its successful application.”