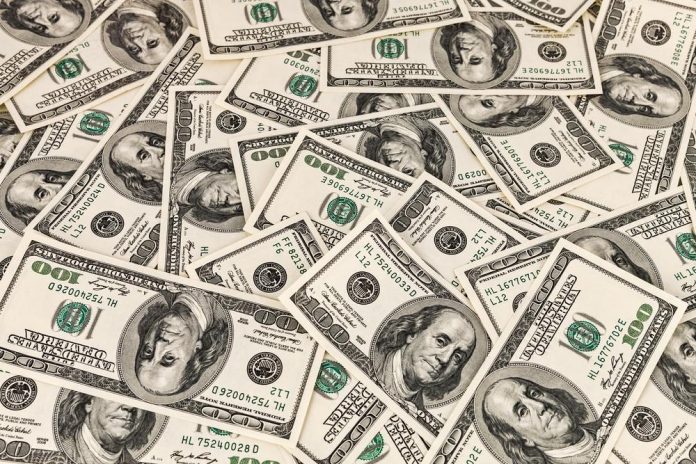 The GGR is an all-time best monthly GGR report in the state gambling history. According to Nevada Gaming Control Board, the July haul was fueled by terminals and slot machines.

Baccarat also had an incredible performance recording a 169 percent surge in July, indicating that international travel is resuming. Baccarat is a choice game for guests arriving from Asia.

The July GGR in Nevada was contributed by various factors- including pent-up demand driven by Americans seeking leisure activities.