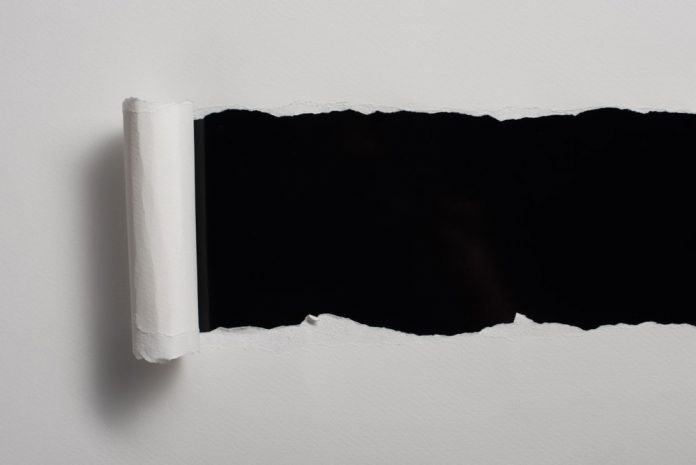 Change of the siding material for a 29-unit project in St. John has caused an uproar among neighbors.

Residents were looking forward to the concrete façade on the six-story project coming up in Lower Cove Loop but got disappointed when the project put up corrugated metal siding, which they think is an eyesore.

After 11 neighbors wrote the city planning advisory committee, the members declined requests from the project’s developers to use metal siding as it wasn’t part of the design they approved in 2020.

The structure, named The Atlantic, currently has half of its wall covered in metal siding that will have to go.

The project’s management did not say why they choose metal siding rather than stick to the original design.

Jennifer Kirchner, a city staff, said she would recommend that the committee allow the project to continue with metal siding as it does not pose any safety concerns. Besides, the material was allowed for this specific design.

A few committee members are opposed to the idea and voted 5 to 4 denying the design.

Committee member Lourdes Clancy stated that if the design had come before her asking to be allowed to use metal siding, she would not have signed it off.

The builder’s spokesperson, Peter MacKenzie, said that they had started off with cement siding, but hit a supply issue last year. Hew added that they used cement siding in other projects located in Corner Brook, N.L, and things did not go well.He

said that they chose metal siding as it holds well against a strong wind, hard rains and does a fantastic job showcasing the area’s industrial bearing.

Councilor David Hickey, who attended the initial meeting as a local resident, expressed his concern about the committee allowing the construction to continue.

He noted that in disregarding the variances, the committee did not suggest alternative materials as siding other than what was approved.