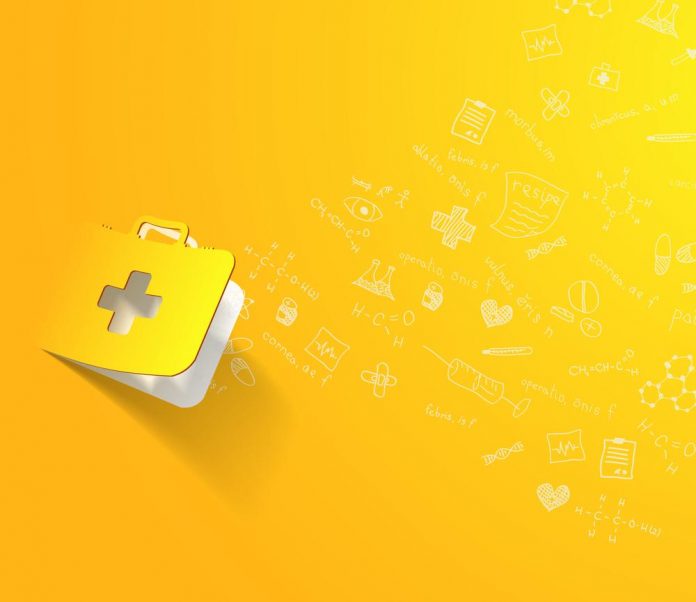 Sask. NDP has faulted the provincial government over what it calls poor use of Rapid test kits, although the premier notes that the kits are now being used.

During a news conference this Thursday, Moe noted that the kits should have been distributed sooner. The government in Saskatchewan needs to get its act together.

Moe noted that the tests have been in use at long-term care facilities for a while now. Currently, efforts are underway to shift to schools and correctional facilities.

He added that the government has been in communication with indigenous communities that wish to access the test. And that talks are underway with the province’s health authority regarding other creative ways the test can be used.

Local media performed a survey of the kits the government distributed to provinces and the number that has been used. Saskatchewan wasn’t able to furnish them with the information by the time the media publish their reports.

He said that this does not make much sense considering it is the same government that asked to be supplied with the kits. He added that the government should use the kits to find out who is likely to spread the virus.

He noted that the kits would be incredibly useful in long term care, schools, and other areas where the government needs to work hard to prevent infections. The government has to begin the process somewhere, but letting the kits sit in warehouses will not help stop infections, he said.