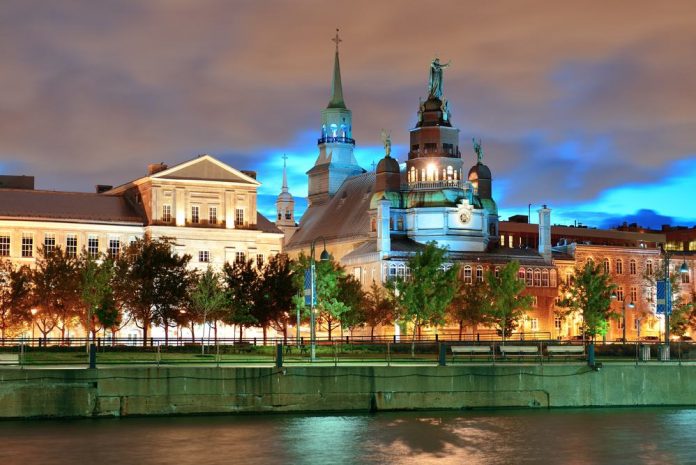 A military emblem, a naval flag with the swastika, and a soldier’s notepad are among at least 100 items that have been put up for auction in Montréal through an online platform.
Champagne was in charge of the auction, which was held Thursday evening, expect that many of the buyers would be private collectors with an interest in the history of the military.

However, Jewish community of Montreal said it is concerned about the sell because they do not know who will buy the items.

Sarah Fogg, the spokesperson for Montreal’s holocaust museum, said that such sales are not new. She added that while the artefacts can be thought of as being military items, there is a genocide and holocaust angle to them.

While the Holocaust Museum does display items connected to the Holocaust, they are presented in a way that tells the story of the victims, she said.

She noted that they are concerned because when such items are sold individually, they can’t tell where they will go. Many Montrealers fear that the items will land in the hands of Nazi supporters.

She said that they would have loved to have them land in the care of organizations that can preserve the items.