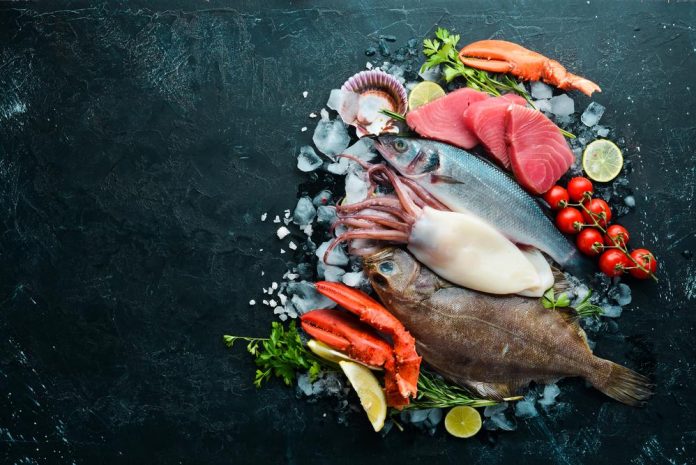 Nova Scotia food companies Nautical Seafoods and Ryash Enterprises have appeared in Digby provincial court on alleged license violations. Nautical Seafoods of Annapolis County CEO Shawn Lawrence Everett has, along with another man, appeared on the court for allegedly selling fish products not harvested under a commercial license.

They now face penalties for unauthorized trading in fish products under federal regulations. They didn’t appear in court on Monday, so the case will return to court next month for election and plea.

On the same day, Eugene Carrol Oliver, Ryan Nicholas Oliver, and Ryash Enterprises also appeared in court and were arraigned on a total of 54 charges under the Fisheries Act for alleged non-compliance with license conditions. It still remains to be seen what the outcome of this case is.

So far, the Department of Fisheries and Oceans hasn’t released any comments. Also, it turned out that, although they were invited to court on the same day, two companies are involved in separate cases. They were represented by different lawyers.