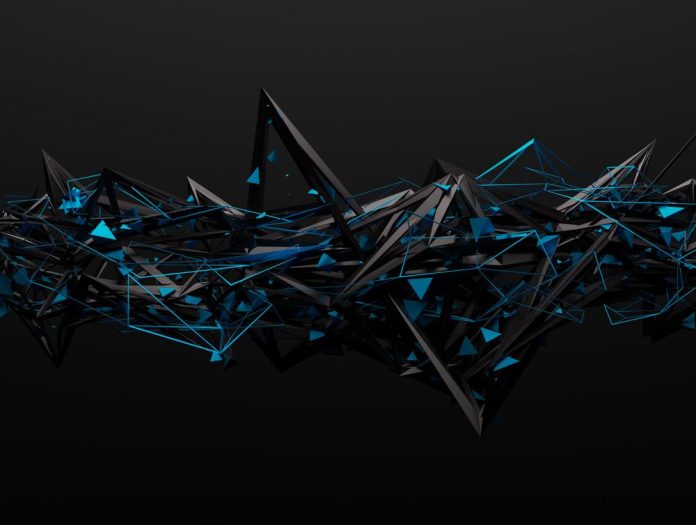 A Canadian Bitcoin fund on Wednesday was listed on Nasdaq Dubai. The fund was the first of its kind to be listed on the Toronto Stock Exchange last year. Since the listing, Nasdaq Dubai says that the funds have risen on the first day of trading.

According to Bloomberg, the digital fund has also been listed in the North Africa stock market. The listing of the Bitcoin fund on Nasdaq Dubai highlights the city’s position as a driving force for capital market transformation.

In a press release, Nasdaq Dubai confirmed the listing of 3iQ, the largest Canadian digital asset investment manager. The fund has a total of CA $2.5 billion under management.

Bitcoin funds invest in long-term holdings of cryptocurrency and are a safer alternative to direct investment in Bitcoin. 3iQ is listed as QBTC has risen by 10.4 percent, according to Nasdaq Dubai data.

Bitcoin has slightly risen this week reaching $34, 000. However, it is still a decline from its highest $60, 000 in April. Bitcoin is still very volatile, given the challenges the cryptocurrency faces.