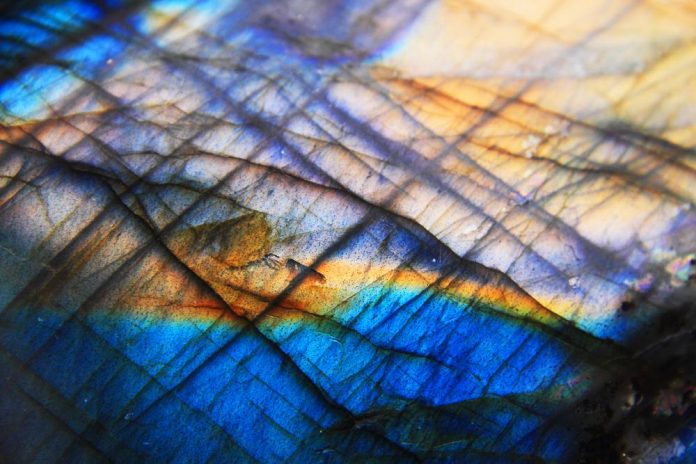 “We think that consultation utterly failed here. You can’t consult if you’re unwilling to sit and talk to the rights holder, which is the community, which is the people, which is elders.”

The territorial government has signed off a mineral exploration project in the First Nation’s territory without consulting its landowners on February 19. This is the cause of the ongoing dispute.

“We see this as an appalling failure of consultation. You can’t have a consultation if your mind is made up before having the conversation.”

Greg Johnson, president and CEO of Metallic Minerals, said that his company is willing to wait until the dispute between the Yukon government and Na-Cho Nyäk Dun is settled.

“We understand that this is always a process, and our hope would be that the First Nation and Yukon government are able to work through this process. We’ll try to support that in any way we can.”

Lewis Rifkind, the mining analyst with the Yukon Conservation Society, supports the First Nation’s decision to sue the territorial government.

“We’re still approving resource extraction before the land use plans are finalized. It’s completely negating any and all environmental considerations.”

It seems that more will be said on this matter in the court.