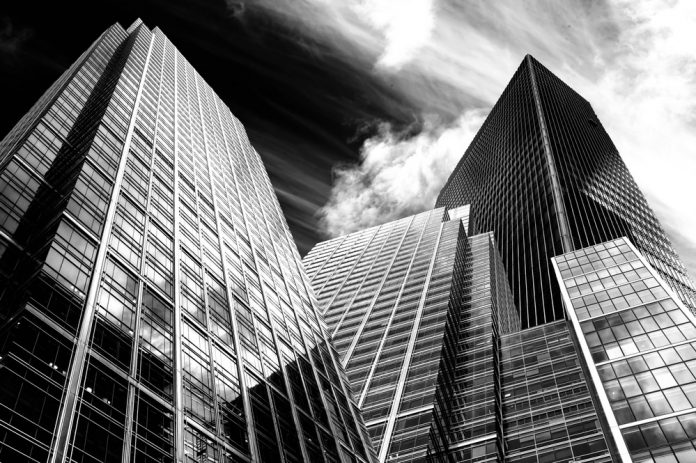 Caitlin Cleveland, the MLA for Kam Lake, has advanced a motion to review housing corporation’s policies, saying that it does not ‘benefit our residents to its fullest potential.’

The motion was advanced on Wednesday, and its goal is to ensure that N.W.T. Housing Corporation’s mandate is meeting the social needs.

“Housing is a human right. Housing is a social determinant of health, and it must be treated as such by this government. Until the housing corporation incorporates and acknowledges the relationship between housing and health and wellbeing into its policies and practices, [it] will not benefit our residents to its fullest potential.”

“The N.W.T. Housing Corporation mission statement is focused on housing stock, but is silent on the social program outcomes,” Cleveland said.

Tu Nedhé-Wiilideh MLA Steve Norn also commented on this matter, saying that housing issues in the N.W.T. are “heart-wrenching.”

He mentioned The Yellowknives Dene First Nation and their desire to create their own homeownership opportunities:

“YKDFN are looking to assume control of their entire housing system.… However, in order to support the re-delegation of control of housing, the [housing corp] will need to realign many of their policies to support this goal.”

“We have people living in makeshift shacks because they’ve been evicted. I think this is a step forward to get the housing situation under control.”

It remains to be seen how the review of the housing corporation’s policies went and what is the outcome of this process.