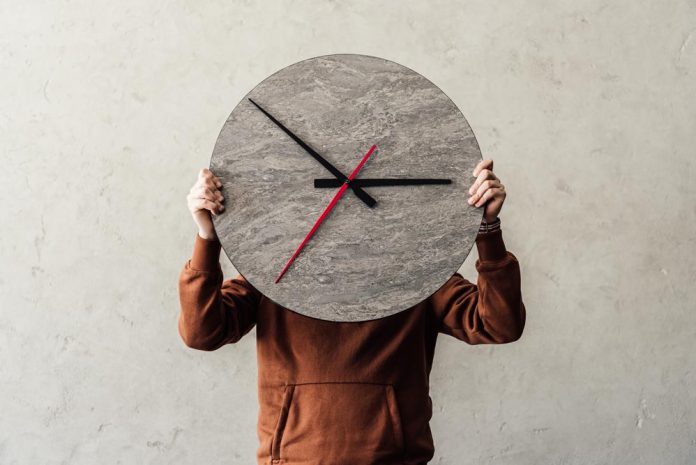 Tim Mercer, a clerk of the Northwest Territories (N.W.T.) Assembly has been accused of bullying, isolating, criticizing, and humiliating employees by current and former employees. The toxic environment created has gone unchecked for many years by M.L.A.s despite the numerous complaints.

In a letter written to the M.L.A.s by the committee advisor April Taylor, anyone who stands up against Mr. Mercer is silenced through a corporate culture of intimidation. Taylor went ahead to claim that Mercer has a great deal of power and authority, which he exercises by impunity.

Other four workers were alleged to have experienced or witnessed bullying, although they asked not to be identified. However, Mercer refuted the complaints and said a small disgruntled team member. He cited a 2018 investigation by southern law firms, which found no abuse after complaints were made against him.

Mercer further insisted that the complainers negatively view him due to his management decisions, which prompted them to exaggerate circumstances. He added that the complaints are part of a large conflict in the current Legislative Assembly. He alleged that the Yellowknife politicians might be behind the conflict due to their unwillingness to accept 2019 election results.

However, after delivering his letter, Taylor was suspended with pay to pend way for an investigation to determine whether she had violated her oath of office confidentiality following a close meeting of the Board of management. Taylor was also warned against discussing the research with anyone else.

Clerk job includes advising M.L.A.s on pensions, benefits, and the Assembly rules. He even advises the Speaker on points of order, among others. His work involves working in the background; however, Mercer has recently got engaged in a heated argument with cabinet minister Shane Thompson. According to a witness, Mercer slapped Thomson’s hands and even shoved him.

Mercer agreed he was arguing with Thomson but had no physical contact with him. Thomson refuses to comment on the incident. Other confrontation cases have been recorded between Mercer and M.L.A.s, including Steve Norn. Norn has also joined Taylor to demand the resignation of Mercer.

Norn says that the Board of management should investigate Mercer’s behavior; he added that it is time for the N.W. T is to get the lead of the infestation of ethical rot, which undermines their well-being. Norn summed up by insisting that an investigation will not be sufficient to address Mercer’s harm.