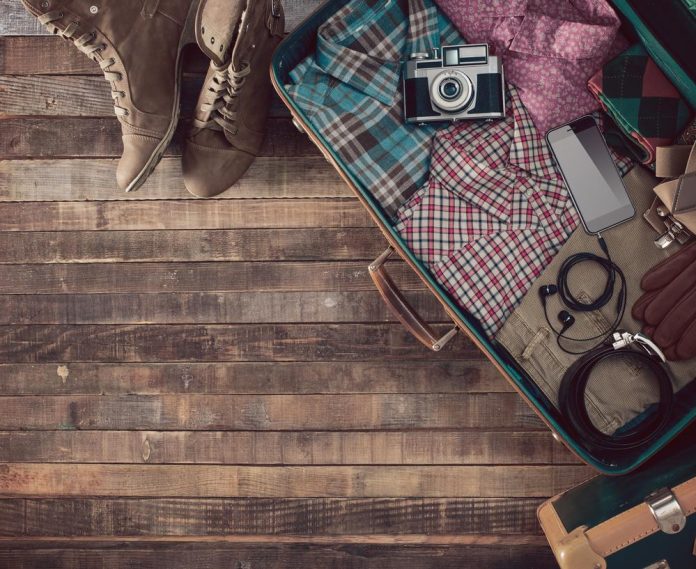 N.W.T. Health Minister Julie Green stated that she would like to hear “good news” by the end of March and see the lift of the travel restrictions between the N.W.T. and Yukon being issued. She stated that it would be good if some form of freer travel was declared during the next month.

Inuvik Twin Lakes MLA Lesa Semmler stated that the circumstances have changed recently and that there is room for some changes. In the Legislative Assembly held on Tuesday, Semmler stated:

“Since November 20th, Yukon has halted its bubble with B.C. It has put in place a dedicated corridor for Alaskan residents travelling to the rest of the U.S.A. Those were the things of concern when we discussed it in June. Will the minister continue to have this discussion sooner than later with the [chief public health officer]?”

Julie Green said that there was no travel bubble since people must isolate themselves if they travel from the N.W.T. to Nunavut.

“What I think people in the Delta want is a bubble, where there is free movement across the border without isolation in either jurisdiction.”

Minister Green and Chief Public Health Officer Dr. Kami Kandola will meet soon to discuss this issue. Green said that vaccination rates in Yukon and N.W.T will be a crucial factor in the decision to lift the ban. Also, she stated that Yukon needs to decide on its own if it’s going to lift self-isolation requirements on non-resident travel.

“This is a live issue,” Green said. “We hope to have all of our vaccines rolled out by the end of March, so I’m hoping to be able to ask the CPHO … and have the good news prepared for the end of March.”