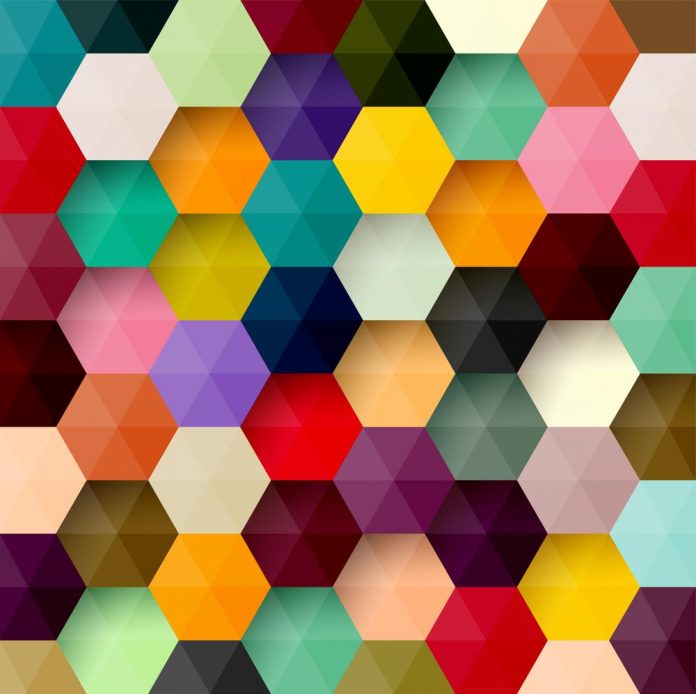 N.W.T. government has announced a new recovery plan, dubbed “Emerging Stronger”. Although it sounds promising, the plan doesn’t reveal much on how the recovery is going to happen. So far, there are no detailed descriptions of new initiatives that are meant to help the economy recover.

The 40-page document says that it

“sets the direction for the N.W.T.’s social and economic recovery.”

“At the same time, we know that some areas of our economy have been particularly hard hit, and that many residents have been suffering. We have learned a lot in managing a public health crisis of this magnitude and our early actions are paying off.”

Most of the report talks about the past and the events and measures that have happened during the height of the pandemic. The government has even taken credit for the creation of an emergency shelter in Fort Simpson, N.W.T. that was built by volunteers.

Still, the report does talk about future projects. The government has promised that it will review housing corporation policies. Also, the report talks about establishing an external advisory table on the non-profit sector and lobbying the CRTC for regulation on internet pricing.

As for education, the report promises that it will keep aptitude tests and exams optional for the 2021 school year and introduce regional career counselors. It also commits to developing an electronic medical records system.

As for the economy, most of the plan is about the government’s operations. it will “seek to assist” tourism, mining and hospitality.