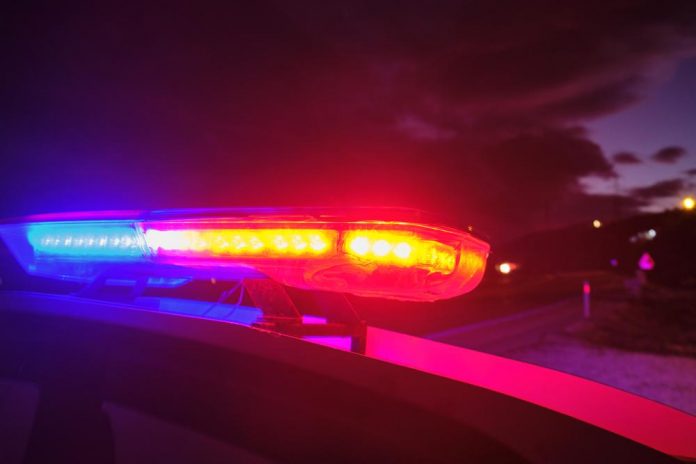 On Thursday, RCMP held a news conference to discuss the findings from the N.W.T committee. The goal of this research was to determine how RCMP handled 7 sexual assault cases. RCMP and N.W.T intend to restore public confidence in the police.

It was determined that, while officers generally showed victims respect, some of them misunderstood consent law and rape myths. A rape myth is a harmful or inaccurate belief about rape and sexual assault that negatively affects survivors and may even damage the whole case.

Some of the most common rape myths include a belief that promiscuous women can’t be raped. Another rape myth is the fact the belief that removal of a condom during sex without a person’s consent is not rape.

Consent should be clearly expressed and it shouldn’t involve any trickery or deceit.

The committee believes that some police officers need to learn more about this topic and attend a course on that.

“We wouldn’t be hosting these committees, we wouldn’t be doing these reviews and asking advocates to come help us if we were always perfect. We’ve been able to improve our training.”

CBC inquired about how RCMP screens out officers who display bias around sexual violence or were perpetrators in these crimes themselves.

“If I saw something that was negligent — grossly negligent —then the RCMP has ways to deal with that outside of the actual committee. It’s meant for us to improve, and so, if there are individual things that come up in a case, I take that feedback and the recommendations from the committee, and I directly contact the supervisor of that detachment to relay the information and those supervisors and speak with members.”