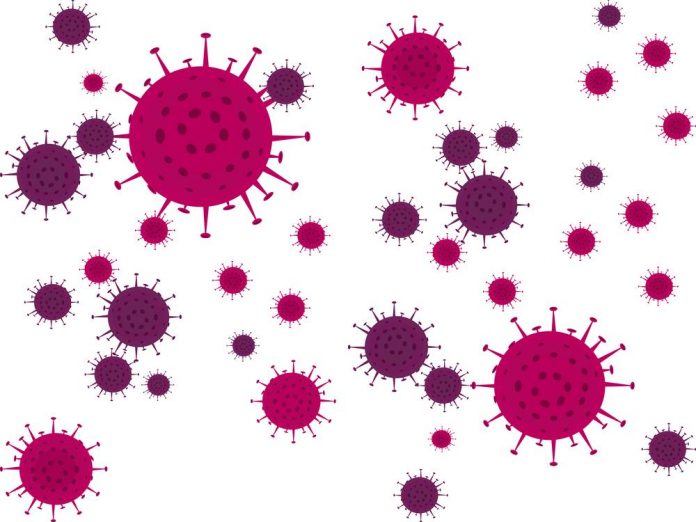 On Tuesday, Nova Scotia announced a fresh case of COVID-19 as the region prepared to reopen to the rest of the country.

Previously, the active case total was 51; however, there have been seven recoveries and two individuals are presently hospitalized with the virus.

In a Tuesday briefing together with Premier Iain Rankin, the chief medical officer of health, Dr. Robert Strang, stated, “It’s good to see the single digits for the last few days.”

The 3rd phase of the reopening project starts on Wednesday morning.

This stage permits individuals from outside the Atlantic Provinces to come into Nova Scotia under quarantine restrictions linked to their level of vaccine immunization.

Rankin noted while this phase might seem terrifying for some, the region has all the correct safety measures in place. He stated 73 percent of the whole population has received at least a dose of the vaccine and second shots are ahead of schedule.

Strang claimed an estimated 20 percent of the locals have received both doses.

“For now, let’s not worry about, ‘What if.’ Let’s think about how good it will feel to see your family members or friends who you haven’t seen in a while.”

As the 3rd phase approaches, individuals can come together with their household with an additional 10 others indoors without social distancing, meanwhile, the outdoor limit of 25 individuals remains the same.

Other stipulations include retail businesses going up to 75 percent capacity and several performers being permitted in bars and restaurants.

On Tuesday, the province achieved a great milestone as over 900,000 doses were injected into arms. This is a big rise from last week when Nova Scotia distributed an estimated 800,000 doses.

Tuesday’s new case is in the eastern zone and is in close contact with a formerly reported case. According to a release sent Tuesday afternoon, the new case is linked to Glace Bay Elementary.

The school will close down on Wednesday to undergo a thorough cleaning. Because the school year ends on Wednesday, students, staff, and families will get an update about how to access their belongings.

Observing cautionary measures, the province is requesting that all staff and students be tested for the virus, whether or not they show any symptoms. No quarantine is needed while they wait for results, except if they have been recognized as a close contact or show symptoms.

Young adults urged to get the vaccine

Strang stated there are presently two clusters of the virus that the province is monitoring, however, there is no large community spread. One is in Cape Breton with cases linked through a workplace and the other in the central zone involving several close connections.

Strang noted “under-immunization” is a factor in both clusters, which could call for either kids too young to get the shot as well as eligible adults.

Even though Strang claimed, the province is still on course to achieve the goal of 75 percent of the population being fully immunized by August’s end, those in the 20- 30-age bracket need to step up.

Strang said that those in their twenties are below other age brackets in terms of getting the vaccine, with an estimated 60 to 65 percent getting at least a dose of the vaccine.

“In that age group, many people think they’re invincible. They’re young. They’re not going to get seriously ill. Well, even if you’re not worried about yourself, we’re asking you to … do it for other people around you.”

Strang added that if the young people want bars and restaurants to stay open, and have the opportunity to travel,

“The way they get to do that is by making sure they’re contributing to the highest possible vaccine coverage rate.”

Strang said the walk-in vaccine clinic at the Halifax Convention Centre in downtown Halifax is currently open to make it easier for younger people to be vaccinated.

The clinic site lead, Renette Amirault-Laing, stated during the briefing on Tuesday that thus far, about 50 individuals had walked in to receive a vaccine. The clinic’s capacity can handle 200 people daily.

Strang additionally claimed the province is sending many social media messages on the vaccine, and several walk-in clinics will soon be established around Nova Scotia.