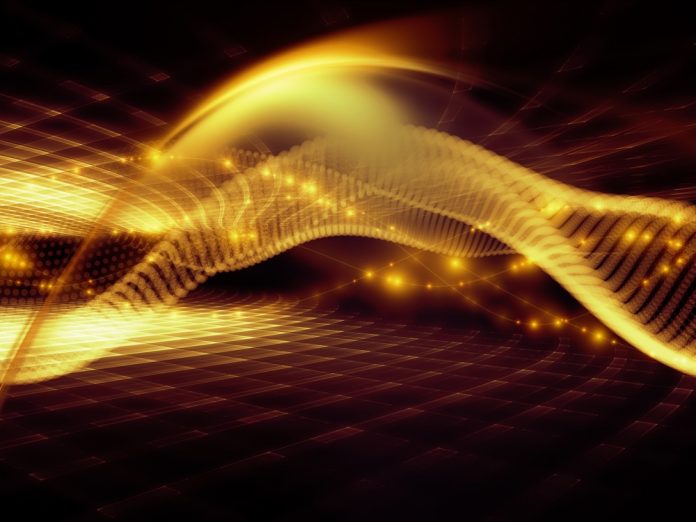 This spring, a glistening aluminum board – which is apparently the size of 2 regular-sized picnic table – will be sunk into Halifax harbour. This gives ocean tech companies in Nova Scotia a place to test their pioneering monitors and sensors.

The Stella Maris, as it’s called, is a trilateral metal frame, and it’s also known in Latin as the star of the sea. This is the newest addition to the ocean technology center at the COVE (Centre for Ocean Ventures and Entrepreneurship) on the waterfront of Dartmouth.

On Thursday, Melanie Nadeau, the COVE’s chief executive, said at a virtual broadcast that

“The platform will serve as a demonstration for advanced solution technologies, and also a digital platform for ocean data using video, sonar, and advanced imaging outputs,”

How This Tech Works and People That’ll Use It

Several sensors about 100 meters away will be attached to COVE through communications and power cables. A shore house will contain the equipment to run the platform, which will be regained from time to time to modify, add new, and remove devices and sensors. It’ll also contain a video feed directly from the floor of the harbour.

Corporations will shell out a few bucks on an annual subscription so that their equipment will be housed on the platform. The initial year is simply a demonstration and after that, users will have to pay the subscription fee.

The novel platform has already booked for 2022 by twenty top tech firms linked to the COVE.

The Atlantic Canada Opportunities Agency is offering about a million-dollar grant to create and install the COVE platform.

According to Jennifer Angel, who was seen at the event held in fall, she said that the infrastructure will go a long way for several businesses.

“The thing that drives a lot of these world-class marine sector companies to COVE and to Nova Scotia is this opportunity to work at the water’s edge.”

The terminal’s upgrade will also increase the pier and wharf by half a meter to resist the projected sea level rise in the next 50 years.

Data will be shared with Deep Sense which is Dalhousie University’s marine computing centre together with Nova Scotia Community College – the students of the school will have access to the COVE platform.

Nadeau further went on to say

“The housing on shore will be a great training facility for some of these organizations.”

“Now we’ll be able to use the visuals that are coming in underwater and use that as part of the training that’s offered by NSCC or other organizations — or ourselves for that fact — and use what we’re discovering underwater to get them to understand how subsea operations work.”