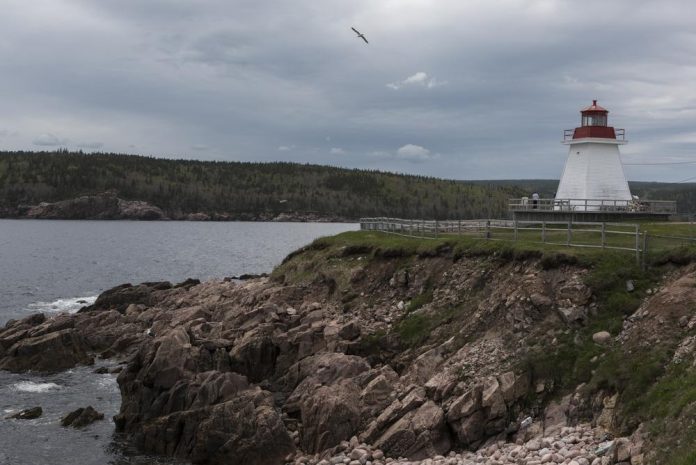 Premier Iain Rankin and the chief medical officer Dr. Robert Strang have stated there will be a wave of stricter measures and stiffer penalties for those who refuse to observed health guidelines.

All residents of Nova Scotia have been directed to desist from traveling outside their current communities unless there is an essential reason such as medical or work reasons. Health officials have also asked the people not to go in or out of Halifax as of early Friday morning when the region went into a 4-week lockdown.

At Sunday’s press briefing, the premier said that an official order affecting this change will be issued this week, and will remain until the 20th of May.

Authorities said that they had lowered gathering restrictions for outdoor and indoors gathering to 10 persons for all zones outside of Halifax. The limit still remains 5 for every other area inside Halifax.

Both Strang and Rankin had tough words for those who have been breaking health regulation including the 22 persons who were found at a huge gathering last weekend. The premier called out those found breaking the public health measures, noting that he was glad to see that the police were issuing fines under the current Health Protection Act.

The two also noted that health officials are watching the Cape Breton Cases closely. So far, only the central region is seeing community infections, but Dr. Strang noted that they are monitoring the cluster very closely in the Cape Breton region in relation to the hockey event health on the 17th and 18th April, at the Membertou Sports and Wellness Center.

Health officials reported that a further 9 schools had also been affected and are earmarked for closure until further notice.

The schools include Chebucto Heights, Bedford South School, Oxford School and Joseph Howe Elementary, all of which are in Halifax. One, Jubilee Elementary, is in the eastern health zone and will shut down till the 29th of April.

The others, which include Atlantic View Elementary, Cole Harbor District High, Nelson Whynder elementary, and Brookhouse Elementary will remain closed till the 10th of May.

Schools that have no reported cases will continue as normal. Health officials have issued a lengthy list of exposer notices which has prompted the health department to ramp up testing measures in the Cape Breton area.