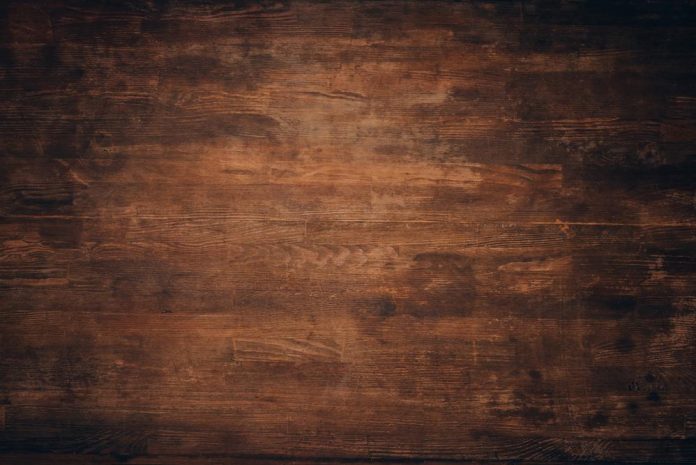 Canada has many coastlines, perhaps the longest in the entire world. But their size is only outdone by the vast knowledge of the coastal residents.

Three years ago, approximately 16000 persons worked the seafood segment of N.L, and approximately 84000 persons in the whole country. The industry made $1.4bn in N.L, and $11.85bn across the country. About 90 percent of this income came from wild fisheries. The remainder is made up by aquaculture.

While staring down at the ocean from Quirpon island in 2018, Jenn Thornhill Verma felt hopeful that the future of the fisheries industry was bright.

She says that plentiful and abundant were the words that came to her mind as she stood there holding her eldest child, then only 8 months old.

In those days, she was on a journey to understand the collapse of the Cod fisheries – something she had written about in her book Cod Collapse: The Rise and Fall of the Newfoundland’s Saltwater Cowboys.

Many wonder how the industry degrades to this point, there are many reasons to explain including lack of captivating prey on the part of the Cod, increasingly high predation especially from fish, and warning waters.

The other issue is a moratorium, a word that many don’t want to hear in this area. About 30 years prior, the Cod moratorium cut almost all access to Cod. It cut down jobs and an entire way of life. Fish totals were the only ones to decline. About 10 percent of the entire population moved out in the days following the Cod moratorium.

Towards the end of last March, Fish, Food and Allied workers lodged rallies after rumors emerged that DFO was planning to issue another moratorium in adjacent fishing zones. This shows the myopic view with which the fishing industry approaches this matter.

Their main focus of commercial fisheries is stocks and many are consumed with the question of yearly quotas. The fishing industry used considerable resources trying to quantify a few tones of fish.

The recent rebuilding plan for the Atlantic Cod that was released in 2020 is said to be just a fishing plan. Scientists in the country argued that this plan does not take into account the role that overfishing has played in the collapse of the industry.

Many are also arguing that current pre-occupations are clouding important issues. Currently, there is an inordinate level of attention that is going towards harp seals while very little attention is going towards comprehending the issue surrounding a bigger problem – the climate change crisis.

The prevailing argument is that predation is a key issue for capelin, while groundfish such as Cod, which consume more capelin than harp seals. As for Cod, seal predation has no effect on the population. With that in mind, the DFO is running tests to ensure that there will not be changes in that sense.