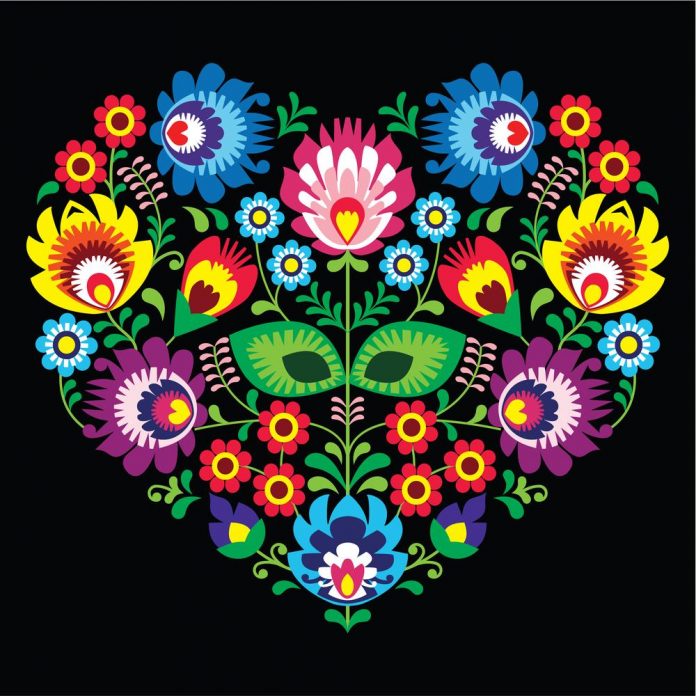 The Newfoundland and Labrador Folk Festival will present a different look again this summer, with scaled-down live performances in and around St. John’s, and a digital series in the fall due to the ongoing pandemic.

“We’re obviously not back to normal yet, so we won’t have 4,000 people here in the park this year.”

“But we did want to find a way to bring some level of live performances out into the public — indoor and outdoor spaces.”

This annual festival starts on the weekend of July 9, with a chain of concerts at the First Light Centre for Performance and Creativity on Cochrane Street during that weekend. Through the rest of July, performers will show up at several locations all over the city to bring the festival feeling to small gatherings safely.

Whitney said the information on the featured performers is yet to be released, but an announcement will be made within the next couple of weeks.

Whitney claimed the official declaration on Tuesday was because of a surge of questions rolling in concerning whether or not the event would take place this year. This summer will mark the 45th annual running of the festival.

“So, we still have a few details to nail down before we fully reveal all of our plans, but we did want to let everybody know that yes we are planning some live music for the city this summer.”

“Of course, these are all going to be very small shows, very small scale performances and audiences.”

It was due to the reduced capacity that forced organizers to think outside the box. Whitney stated the digital series in the fall was a step to bring the festival to more spectators, as observed last summer when organizers took things online.

“So we have lots of time to record all of our material. Also, we’re encouraging people to get outside in the summer, so maybe in the fall they’ll maybe be more likely to want to sit on the couch and have a cup of tea and watch the folk festival.”

Additional announcements will be issued on the Newfoundland and Labrador Folk Arts Society’s website. The organization said all events are contingent on public health restrictions on the date of the performance.