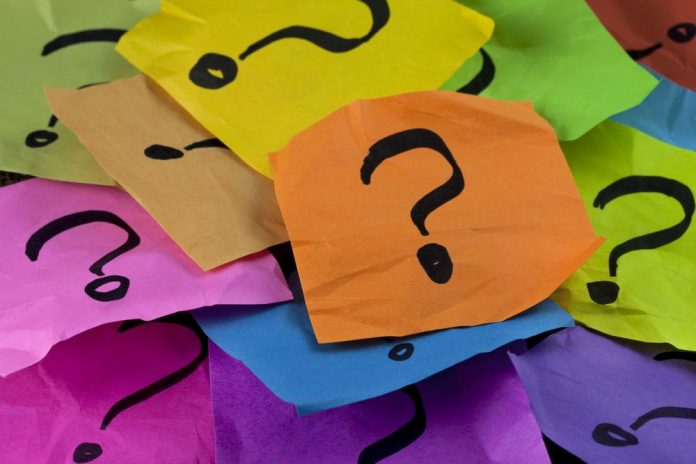 With the dust having settled for Newfoundland and Labrador’s general election, the way things played out during the 10-week event have some people raising questions around how to best avoid such a boondoggle in the future.

An outbreak of COVID in the St. John’s metro area saw the introduction of mail-in voting only, the deadline for those ballots to be returned was delayed on three different occasions and some never received ballots entirely, contributing to the lowest voter turnout in N.L’s history.

NDP Leader Alison Coffin, who lost her position in the St. John’s East-Quidi Vidi district by just 53 votes to Liberal candidate John Abbott, said the election was a resounding lesson in democracy and a dark day in N.L’s history.

“Our democratic sensibilities have been assailed amid a pandemic and a Newfoundland and Labrador winter. We have the lowest voter turnout ever. Thousands more are complaining about the vote. Thousands more, again, are feeling disenfranchised,” she said.

“There are already speculations about court challenges waiting on the steps of the Supreme Court.”

Some people that the election’s results may not necessarily be the end of a turbulent ride.

Former NDP leader Gerry Rogers said on Saturday that she does not believe the election is over yet, describing it as a “Mad Hatter tea party.”

With Coffin losing by just 53 votes, Rogers pointed out the results in that district may need additional consideration.

“I know a number of people in the district who tried desperately to get their ballots that Friday before the deadline and couldn’t get through. This one might be held in question,” Rogers said.

“Now more than ever, boy, does this ever point to the need for democratic reform, electoral reform. We have to update and modernize our Elections Act. We must never, never see this kind of election again.”

Former PC cabinet minister Sandy Collins agreed, saying the results could only be the start of a deeper dive into how the election was conducted.

“The people of Newfoundland and Labrador have the most at stake. They’re into an expensive, mismanaged election that had restricted access, and I’m wondering how they will accept the legitimacy of this vote,” Collins said.

“This may be just the beginning as opposed to the end.”

An opportunity to fix things

Amanda Bittner, a political scientist at Memorial University, said on Saturday it does not take an expert to know the election was “highly irregular,” though she is hopeful it can be an opportunity to reconsider how elections are conducted in N.L and anywhere else.

“We can fix things. Obviously, they’re broken, but we can potentially make them a bit better,” she said.

“It might be actually a chance for us to improve things, and not just fix the actual problems that we have, but to actually be a leader and move things forward across the country and demonstrate that we can make elections more democratic if we try.”

Political scientist Kelly Blidook said voter turnout saw a serious drop, with just 48% of eligible voters having cast a ballot, but he said he expected the number to be even lower.

Blidhook said there were some problems with this election, and he wants to see how the NDP and PCs react to both of their party leaders losing their seats, with PC Leader Ches Crosbie losing by over 500 votes.

“On one hand, if you’re going to contest the election as a whole, there may not be any great movement immediately in terms of what they want to do as leaders,” he said.

“Turnout may play into this, because if the question becomes one of, did the government, or did essentially Elections NL, facilitate peoples votes effectively? A drop like this suggests, in fact, perhaps that didn’t occur.”

By the end of it all, courts, are not going to look at his election’s voter turnout to conclude it was a “good election or bad election.” He said the argument will likely be some form of evidence to back the claim that voting was not properly facilitated.

Laurabel Mba, who is a board of directors for the St. John’s Status of Women Council, said she is unhappy with how the process turned out and that there was some much uncertainty along the way as to how persons would be permitted to express their rights to vote.

“We had a while where people were thinking we were going to do drive-thru voting, which put people who did not have a car at a disadvantage,” Mba said.

“And then when they came to the decision to do special ballots — you have to apply for those online — which put people with unstable internet, people who weren’t comfortable using the internet, at a disadvantage.”

Mba additionally noted that some in the province received their postmarked election slips late, and had to hurriedly ensure they were returned on time.

“I just think the way it was put together was a little bit disheartening,” she said.