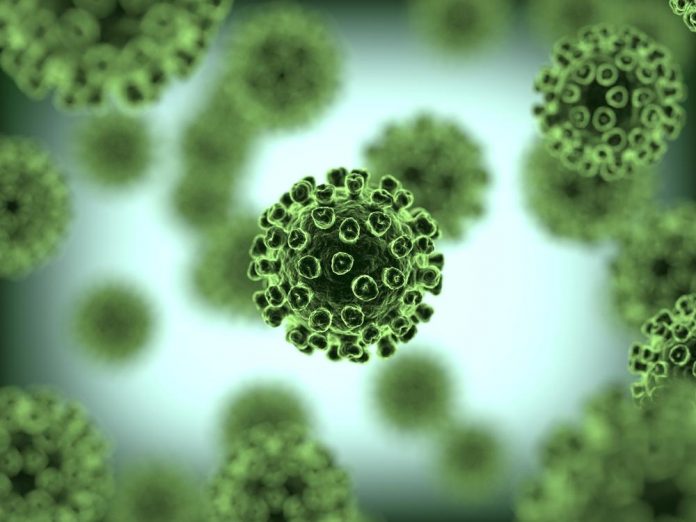 Public health reported 14 fresh infections Sunday, which includes 8 in Fredericton. All the cases are within the province and are currently under isolation.

Moncton registered two cases one being a person in the age range 40 to 49 and the other 60 to 69 years. Both instances involve contact with person authorities have identified before.

Authorities said that 5 of the cases they identified in Fredericton involve contacts of cases they have registered previously, while 1 in a travel-related case. They are investigating two others.

Miramichi reports a single travel-related case involving an individual aged between 60 and 69.

Elsewhere, Fredericton reported exposure at the YMCA Daycare. The establishment confirmed the case through a letter to the parents it serves noting that they are cooperating with health authorities to bring the situation under control.

The management did not disclose whether the case involved a child or an adult who work at the facility.

Public health noted that the exposure occurred on the 17th and 18th of May.

Currently, the province has 128 active cases, including about 69 reported in the Fredericton area.