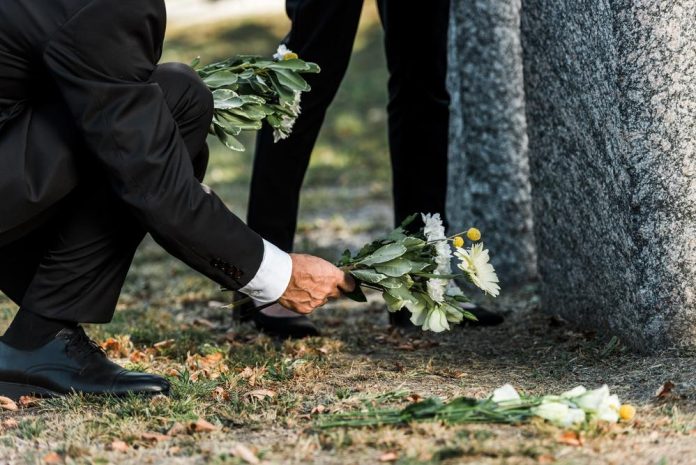 A man in his 60s, and a resident of Cocagne, New Brunswick, had died after the car he was driving hit a tree.

Richibucto police responded to an emergency call involving a single-vehicle incident on Cocagne’s Route 134 at around 10:30 in the night, last Sunday, a police report said.

Preliminary investigation showed that the 60-year-old was southbound when the vehicle he was driving lost control and crashed into a tree.

The man perished at the scene. A post-mortem is underway to determine the actual cause of his death.

Police are also looking into the cause of the accident, so they are calling everyone who saw what happened to volunteer the information at Richibucto RCMP station or call 506-523-4611.