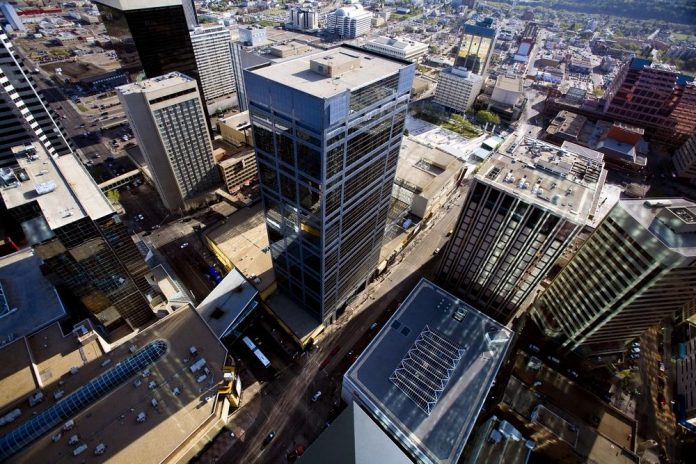 A Somali Canadian woman was attacked on Friday night as she was out for a walk in the Northmount neighborhood, Edmonton. This is one of the multiple recent incidents of attack targeted at Muslim and racialized people.

Jibril Ibrahim, president of Somali Canadian Cultural Society (SCCS) says that the Muslim woman in her 50s was grabbed by the neck and pushed down a sidewalk by an unknown person at about 9 p.m.

Ibrahim adds that the woman’s face was bruised, and her teeth were made loose. The Hate Crimes and Violent Extremism Unit in Edmonton is aware of the incident and will be handled later.

The woman is stable after receiving treatment at a local medical center. The incident has greatly traumatized her, and she is afraid of going out. In Edmonton, six hate-motivated attacks have been reported in recent months.

The victims are reportedly beaten, pushed, screamed, and in rare cases threatened with death. In March, a 44-year-old Edmonton man was charged for threatening women wearing head coverings.

Ibrahim says that harassments make people feel uncomfortable. Alberta Premier Jason Kenney on Friday announced that groups the experience hate crimes will soon be able to apply for grants to improve their security.