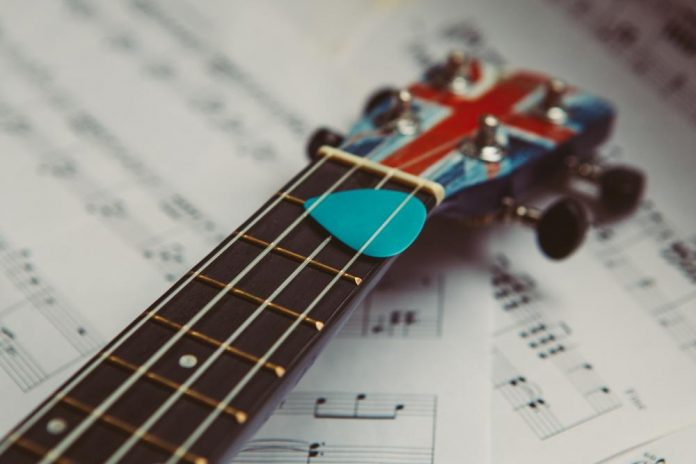 Yukoner Claire Ness and her band, the Swing Sets, won an award for the Children’s Album of the Year, while Leela Gilday from the Northwest Territories was named Indigenous Songwriter of the Year for her album North Star Calling.

Gilday wrote her titular track with her husband, and the song is about not being alone.

“If you’re struggling with depression or suicidal ideation or anything, that you can’t talk about it, just reach out and know that there are people there and that in the universe.”

She was also nominated for a 2021 Juno in the category of Indigenous Artist of the Year.

Claire Ness was overjoyed to hear that she won an award at this year’s CFMA. She also posted “Holy smokes!” on Facebook, stating that she is “totally overwhelmed.”

Ness said that all but one track on the album were written after the birth of her son who has been a huge inspiration for her work.