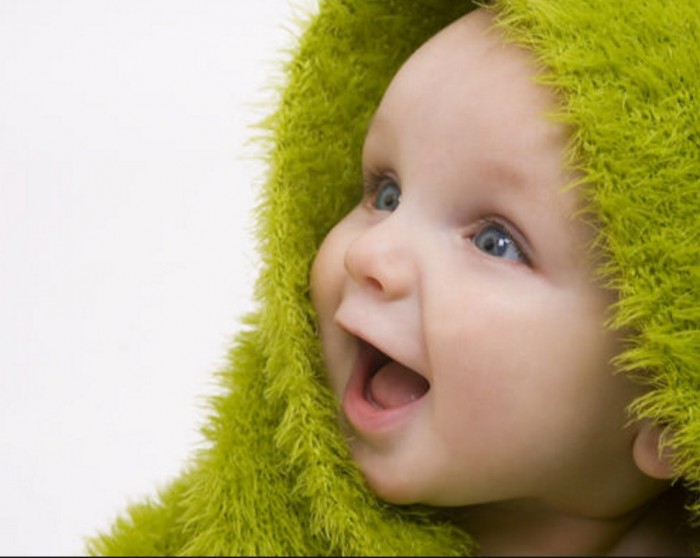 As printed in HealthDay Reporter April 25, 2016

Can listening to music boost your baby’s brainpower?

Maybe, at least in specific ways. A new study suggests that listening to music with a waltz-like rhythm — a difficult form of rhythm for infants to comprehend — and tapping out the beats with their parents improved babies’ processing of music patterns and speech sounds.

“Actively participating in music may be another important experience that can influence infants’ brain development and help them learn,” said study lead author T. Christina Zhao. She’s a postdoctoral fellow at the University of Washington in Seattle. 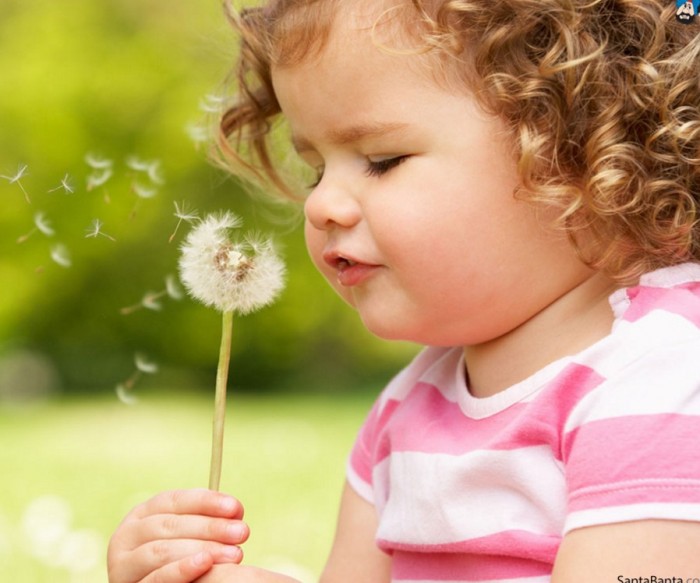 However, the researchers said that it’s not clear how long the effect of listening to music may last or how much exposure to music is needed to make improvements in music- and speech-pattern processing.

Previous research — known popularly as the “Mozart effect” — on how music in early childhood might have a positive impact on young children’s brain development has had mixed results. The differences were likely due to the design of the studies, the authors of the new study suggested.

For the new study, researchers randomly assigned 39 nine-month-old babies to be exposed to music or serve as a control group.

Nineteen of the babies made up the control group. These children played with toys during a dozen 15-minute sessions in a month.

The other 20 babies listened to “recordings of children’s music played while an experimenter led the babies and their parents through tapping out the beats in time with the music,” Zhao said.

“All the songs were in triple meter, like in a waltz, which the researchers chose because they’re relatively difficult for babies to learn,” she noted.

A week after the play sessions ended, the babies underwent brain scans. “While sitting in the brain scanner, the babies listened to a series of music and speech sounds, each played out in a rhythm that was occasionally disrupted,” Zhao said. “The babies’ brains would show a particular response to indicate they could detect the disruption.”

The researchers found that the brains of the babies in the music exposure group were better able to respond to disruptions in speech and music rhythm, Zhao said.

In the big picture, the findings “have broadened our understanding of how infants learn speech sounds and shed some light on how the brain may process music and speech sounds similarly,” she said.

The study was published April 25 in the Proceedings of the National Academy of Sciences.

Deanna Hanson-Abromeit, an assistant professor of music education and music therapy at the University of Kansas School of Music in Lawrence, endorsed the study.

“Music classes can be beneficial for parents and infants,” she said. “These classes can build community and provide resources to parents to teach songs and music-based experiences to build comfort in using music within the home and everyday life.”

What about the debunking of the Mozart effect?

Hanson-Abromeit said the original study that spawned the interest in classical music for kids was well done, but then came “a misinterpretation of several studies.”

The reality is that “music composed by Mozart is often too complex for a young infant to process,” Hanson-Abromeit explained.

Zhao and her colleagues hope to learn whether or not the apparent effects from listening to music are lasting, and if so, how much exposure might be needed. The researchers would also like to learn if listening to music helps the overall brainpower of infants, Zhao said.