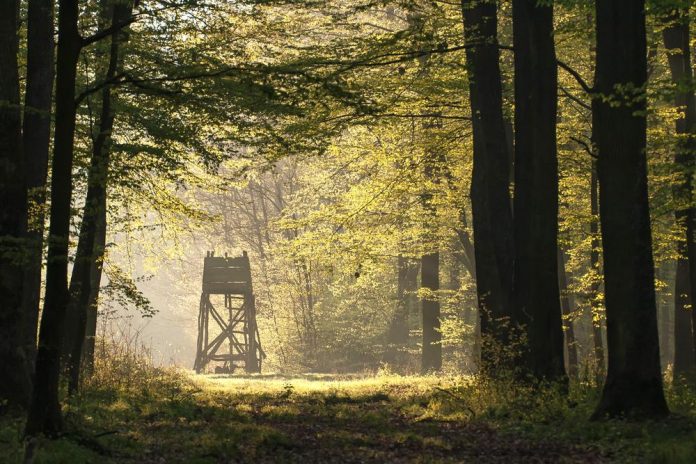 Hunting murres (or turrs as some people call them) has been a part of the local tradition on Newfoundland for a long time. Since the times when Europeans landed on the island murres were hunted for food.

Before Newfoundland joined Confederation in 1949 murres hunting was not restricted, people could hunt them whenever they wanted. After 1949, the birds were covered under the Migratory Birds Convention Act, an international agreement involving Canada, the United States and several other countries.

From 1949 until the 1960s the birds were hunted only by outport Newfoundlanders and they were allowed to hunt them for food only. As time went by, the murres hunting become unregulated again and millions of these birds were killed.

Bruce Turner, a retired manager of the Canadian Wildlife Service in Newfoundland and Labrador, stated:

“The present March 10 closing date of the hunting season reduced the kill numbers significantly, especially in the Cape Freels to Southern Shore area of the province.”

Turr harvest numbers declined sharply in the 1990s, averaging about 200,000 birds per year and today that number is even smaller. Bill Montevecchi, a university research professor, specialized in coastal birds, said that Leslie M. Tuck (1911-1979) contributed a lot to preserving murres. Tuck dedicated his life to studying birds, murres being one of the species that he was especially focused on.

“Les Tuck’s detailed accounts of his early discoveries and observations of some of the largest seabird colonies in the northwest Atlantic provides important baseline information on the status and health of these colonies prior to that time.”

This year, murres were not moving in large numbers as usual and the hunters are not pleased with that. Coastal Newfoundland and Labrador are divided into four murre/turr hunting zones. In most of these zones, hunters report a bad season. Areas close to the major breeding areas for common murres are still housing a large number of these birds, so the islanders could go and hunt there. Of course, it is vital to respect all the regulations while doing that.