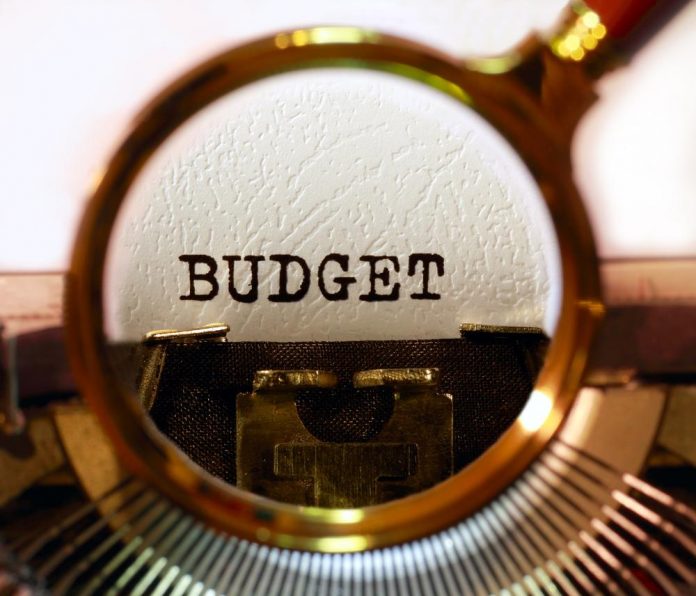 A proposal to increase the Halifax police’s budget by close to $100 million for 2021-2022 is headed to the municipal council for deliberation this coming Wednesday.

The budget is asking for 2.7 percent more over the amount approved last June.
One councilor termed its appropriate considering that there are reviews on how that will be looking to defund the police and transfer some of their functions to civilian authorities.

Before these details could be discussed, the East coast Prison Justice society made their presentation critical of the proposed police budget.

The HRP should stop spending $250K of taxpayers’ money on polygraphs and scrap the mounted unit, this is according to Harry Critchley, the society’s co-chair.

The East Coast Society also urged the council to reject a request to fund research that would look into body-worn cameras in the service. The Chief of Police, Dan Kinsella, noted that the research is necessary to collect information from the community.

The police budget also calls for a researcher’s engagement, a new training program, and a disposition clerk’s employment, which are on the list of the things the council is expected to deliberate on once the budget process comes to a close—these alone total up to $230,000.

The provincial department of justice negotiates all the RCMP costs. Recently, the council refuses to allow the police to admit an additional staff surgent. They voted 8 to 7 against the proposal.