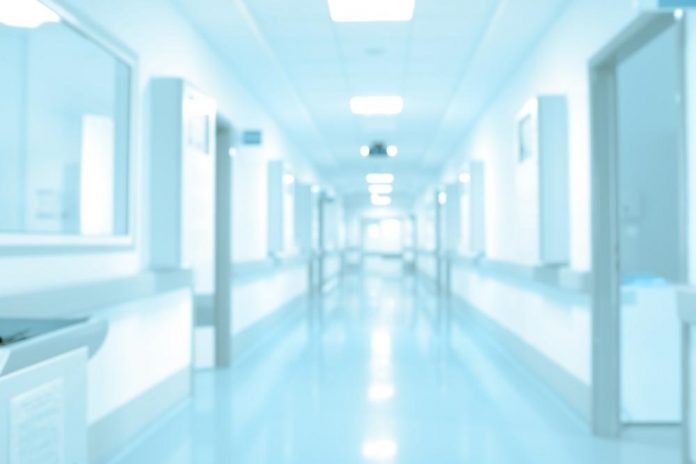 A Memorial University professor says the Newfoundland and Labrador government is taking a huge risk by building a mental health and addictions facility in an area that has flooded repeatedly over the last few decades.

The site of the new health hospital, near the Health Sciences Center in St. John’s on a flood plain, has been criticized by many, including Joseph Daraio, a hydraulic engineer and MUN associate professor.

“It’s not a really good idea to put any building in a flood plain,” said Daraio in a recent interview. “Especially something that would include such a high risk to so many people in a flood plain.”

The provincial government’s own policy forbids it from putting an organizational structure on a flood plain but the government also claims the same policy allows it to build hydraulic structures like berms, on one.

A map given by the City of St. John’s shows the new hospital is well within an area that has flooded at least three times since the mid-1980s.

The provincial government’s policy for flood plain management seems clear; it says “institutional developments, such as hospitals” are “not permitted” to be constructed in a flood plain.

In a statement to the media, the Environment Department defended the decision, saying that the construction of a berm will mean the location will no longer be a flood plain.

“Under the policy, institutional buildings are not permitted to be constructed in flood plains. However, the policy allows hydraulic structures, including berms, within a flood plain. The proposed mental health facility will be outside the flood plain once the Health Sciences Centre berm is complete and will be in full compliance with the province’s flood plain policy,” reads the statement.

The statement further says that a public environmental assessment process is required for such a building, and one was done for the Health Sciences Centre berm.

Building in the river

But Daraio still has concerns regarding the project.

“A flood plain is part of the river. It doesn’t always have water in it but it is something that regularly has water in it. So in my view it’s equivalent to building in the river,” he said.

Daraio fears there will be an increased risk of flooding upstream and downstream.

“You’re going to have a backup effect where you could see more flooding upstream of where they are doing the construction,” he said.

“The bridge is what controls the flow downstream and it’s possible — and I think likely — that it would … increase the risk of being overtopped, which could cause erosion or possibly failure of that bridge.”

He says properly designed projects can control water, but there are well known examples of catastrophic failures, such as the hurricane that flooded New Orleans.

“Think of Katrina, where you have an extreme event and the levy failed,” Daraio said. “The berms here are acting as levies, and if the flows get high, it’s certainly a risk that this could fail.”

In spite of concerns raised by City of St. John’s officials, construction is going ahead and the new institution, replacing the Waterford, to open in late 2024.