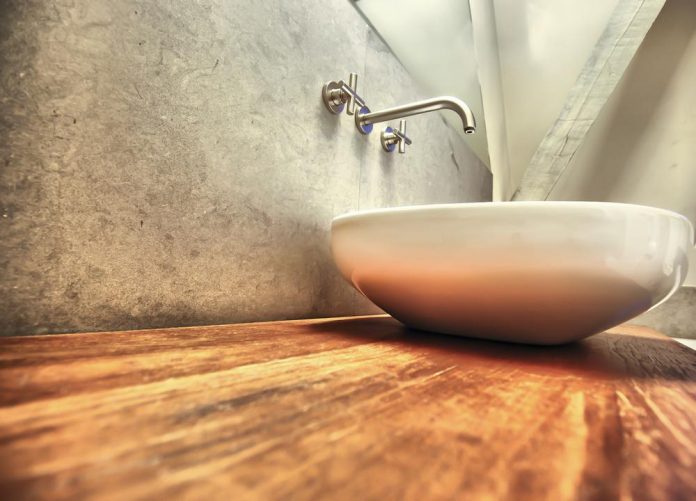 Bobbi-Dee Schultz’s contractions started and would material every 4 minutes, which led her to believe it was time to visit her local hospital.

She was informed that she had only dilated 2cm, which wasn’t enough to have her admitted. Then, it was about 11pm, on the 16th of May.

She was also throwing up because of the pain.

A spokesperson for Fraser Health stated that she could not speak to this incident, but noted that they did not have a shortage of staff at the Peace Arch hospital on the very day.

She was in the company of her aunt and mother, who was quite upset that they were asked to leave.

They got back home after a considerable number of hours as they had to make regular stops because Schultz hadn’t stopped throwing up. At around 7:45 am, the following day, she went into the bathroom, which is when the baby started coming.

Fortunately, she did not experience any complications, and son Ashon, was born into the arms of her cousin. A 911 operator talked them through the birth process, explaining how to go about it.

Paramedics arrive a short while later and had the family taken to the hospital for a check-up.

Through a statement, Fraser health said they were sorry to hear about her care concerns, but added that generally, all expectant persons who come to the facility are assessed by midwives or staff. Each patient who seeks admission at the facility is given accommodation.

The hospital added that every person who is sent back home is offered a support mechanism as well as information on when they can return to the hospital.