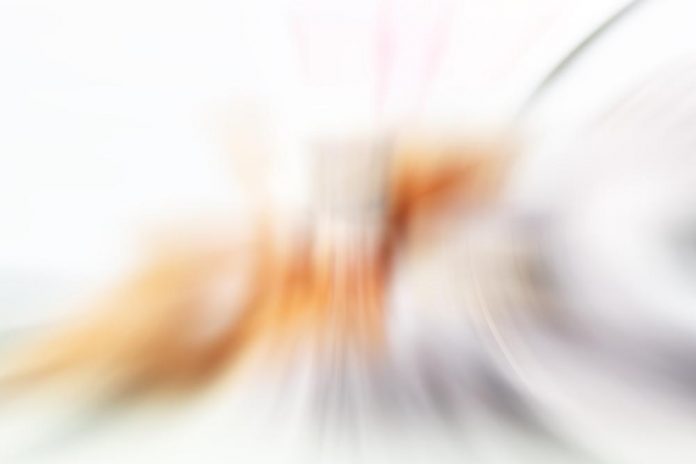 Moya Greene, chair of the premier’s economic recovery team, has delivered the long-awaited report that is meant to prepare the province for the future and avoid a crisis. The report was announced as a 6-year plan that will help the province to recover from a ‘perilous situation’.

The plan includes numerous measures such as tax increases, deep spending cuts and a streamlining of the public service to privatization. All of these measures are deemed as necessary by Greene if the province is to avoid economic collapse.

Although Greene said that 2021-2022 should be a “planning year”, she described the province’s debt and spending practices as a “fiscal crisis” and said, “immediate changes are required.”

She talked to the press:

“What happens when we can no longer borrow? What if interest rates rise? What if we have to quickly and chaotically shut down services? What is the future like under these circumstances?”

Greene recommended a five percent reduction in core government spending. She also said that operating grants for Memorial University and the College of the North Atlantic should be slashed by 30 percent. This won’t be done at once, but at a rate of 5 percent per year.

Greene also stated that Nalcor, the province’s energy corporation, should be abolished:

“The current operations model for Nalcor is expensive and includes duplication in many areas. The organization’s size and complexity does not reflect the small size of this province.”

She also considered implementing options such as salary freezes, four-day workweeks and privatization of some services to save money. For that to be realized, however, she will need to talk with the government and the unions.

Greene has also recommended a “modest” one percent increase in the personal income tax rate. She also stated that there should be safeguards to protect low-income earners as well.