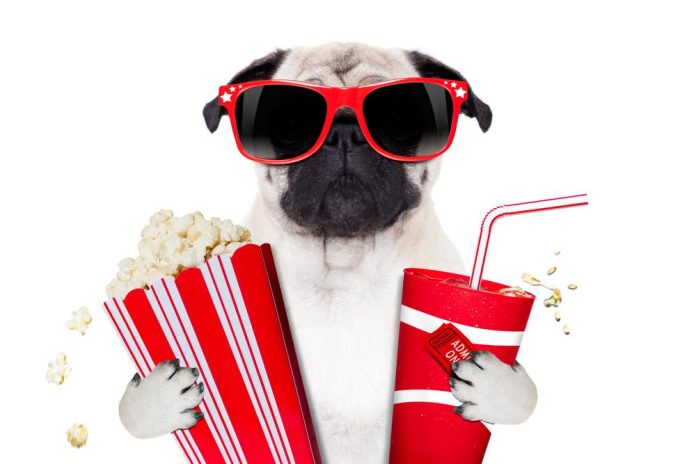 With Quebec’s movie theatres given a green light to re-open, a ban on popcorn sales and other snacks has some owners questioning if it’s even worth it to restart their businesses.

Mario Fortin, general manager of Rosemont’s Cinema Beaubien and Cinema du Parc, stated he had his “fingers crossed, waiting for them to give us a little bit of a miracle” when he was initially required to close down in the fall.

The announcement that movie theatres were allowed to restart for March break came as a relief, even with restrictions like needing to shut before curfew and reducing the number of customers. That was until he learned about the prohibition on selling snacks.

“They’re taking away a big part of our business that makes it important for us,” Fortin said.

Guzzon Cinemas president Vincenzo Guzzo said the news came as a shock to him too. He expects many parents will keep off from theatres if they cannot give their kids the full movie experience.

“It just doesn’t make sense. It’s like taking a child to an ice cream parlour and telling them they can only have the cone without the ice cream in it,” Guzzo said.

Apart from keeping audiences away, not being able to sell food and snacks additionally cuts into the bottom line. Cinema facilities only take a portion of the money from every ticket sold and depend on the sale of popcorn, soft drinks, and candy to stay in business. Guzzo added that if he can’t sell snacks, then there’s no need for re-opening.

“If 50 percent of your revenue comes from concessions, you’re now limited to only 50 percent of box office revenue,” he said. “Once you look at the 55 to 60 percent royalties we have to give, there’s no way that 20 percent of our total revenue could ever compensate.”

Liberal MNA Andre Fortin said he was perplexed by the Legault government’s decision.

“I think the fact that popcorn be allowed or not is a discussion that needs to happen between government, public health and the movie theatre association,” he said. “But that discussion should have happened before the government put it out in public.”

“I’m very curious as to why theatres pose a threat and not cinemas, why certain activities were not re-instated,” said Parti Quebecois leader Paul St-Pierre Plamondon.

In spite of the challenges, Mario Fortin, still intends to re-open.

“We have to figure this all out. My accountant has been my best friend today.”