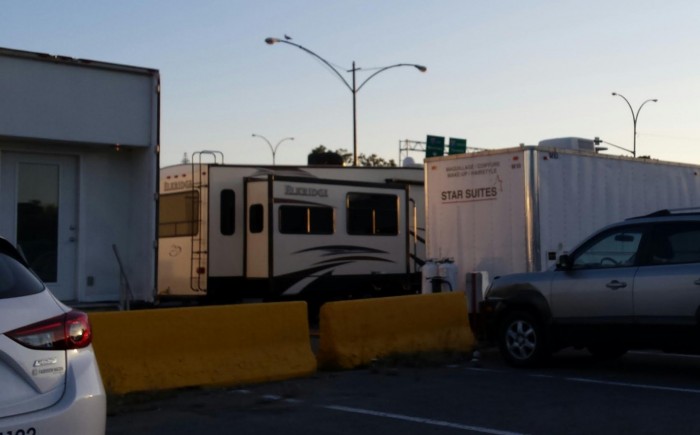 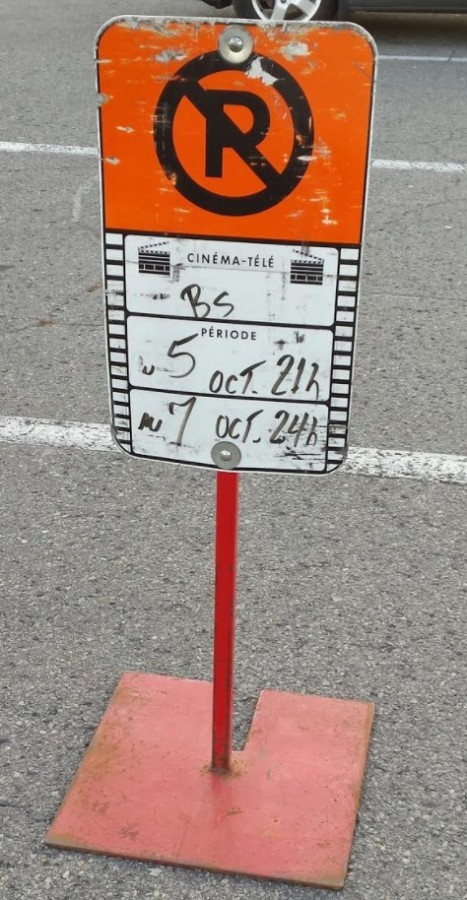 Movie buffs must be in paradise this fall with the shooting of a few movies on the West Island this summer.  The remake of the movie Death Wish starring Bruce Willis made news this past week and has not even finished shooting as the trailers got set up for Ben Stiller’s latest called Brad’s Status.

Brad’s Status is being produced by the one and only Brad Pitt.  Bruce Willis was seen ordering a strawberry milkshake at Dairy Queen in Lachine.  Who knows where Brad and Ben may wind up????

Baie D’Urfe residents have signed off and are not permitted to film any of the production of Death Wish  that is taking place around their homes in the past few days.  Likely the same applies to the Pitt production.

Brad’s Status centers around Brad who, despite a good career and happy family, is obsessed with the better fortunes of his old friends from school. While escorting his son on an East Coast tour of colleges, Brad is forced to confront his friends and his feelings of failure.

Please keep me posted if you see any star sightings at rhonda@westislandblog.com . 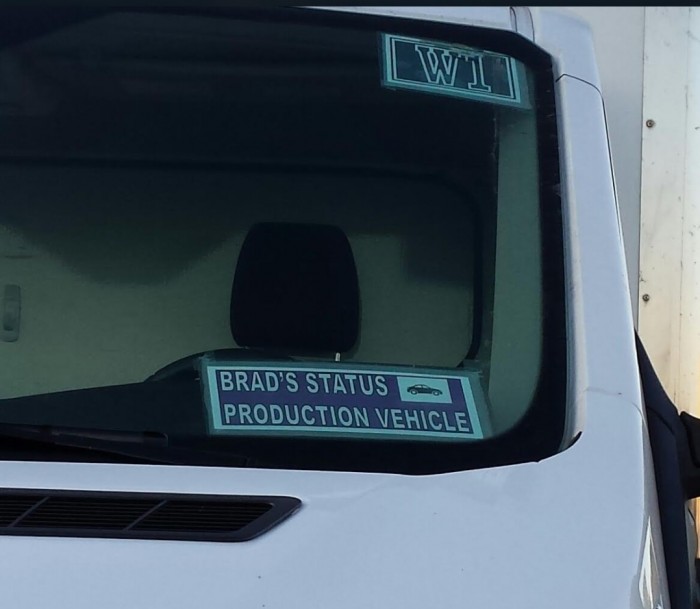