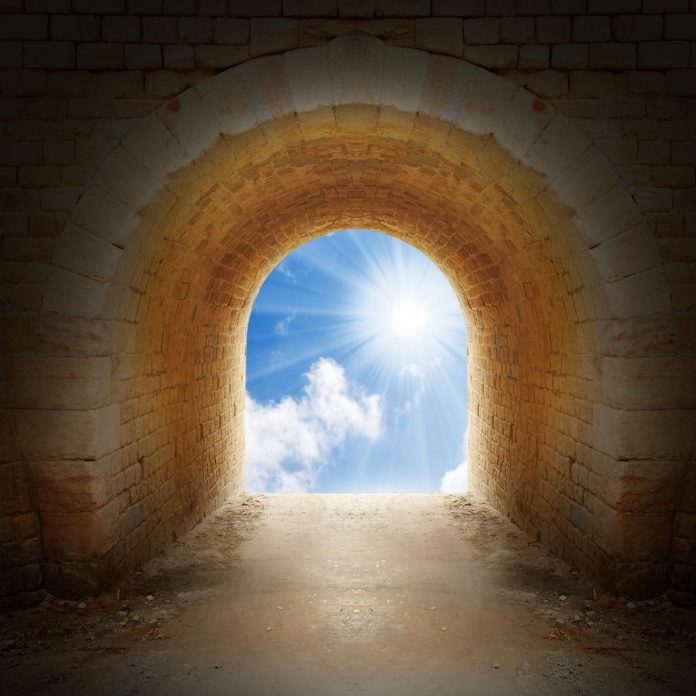 Lexi Daken died on Wednesday by suicide, on Sunday night, cars lined up along the Queen St. in downtown Fredericton for a drive-in vigil. Other mourners gathered outside the New Brunswick Legislature while holding candles, pictures, and flowers.

Daken was a 16-year-old grade 10 student at Leo Hayes High School. People who had interacted with her described her as smart, witty, and athletic. Daken’s former middle school teacher Nicole Cormier-Fontaine described her as a wonderful person who impacted every person she met.

The death of Daken has brought a lot of attention to the cases of mental health problems at this time of the pandemic. Families are encouraged to ensure that people suffering from mental problems are cared for. Daken died a week after being a Fredericton hospital.

The school counselor had taken her to Dr. Everett Chalmers Hospital in Fredericton on February 18th after being noting issues about her mental health. However, Daken left the hospital eight hours later without seeing a mental health professional. Earlier in November 2020, she had also attempted suicide but was brought to the same facility.

Daken’s family also shared their story during the early stages of mourning but also called for change. Regarding Daken’s death, Horizon Health Network is reviewing its operation procedure to determine whether any improvement could have been made.

Jesica Holy, one of the organizers of the vigil called on the provincial government to act on the matters of mental health with immediacy. She insisted that Daken’s death should be the final suicide due to mental health issues.