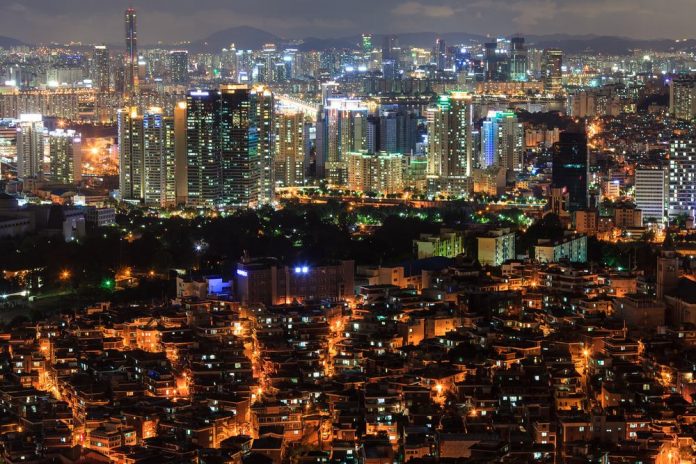 On 5th August, a motorcycle crashed claimed a victim on the Las Vegas. The accident occurred at the Strat Hotel, Casino, and Skypod.
Las Vegas Metro police made the death announcement on Sunday after being notified by the Clark County coroner’s office.

The motorcycle is said to have been heading south on Las Vegas Boulevard. When it reached Bob Stupak Avenue, it collided with a Nissan Altima near the entrance of the valet casino.

Witness told police that the motorcycle was being operated recklessly. Both the rider and Nissan passenger were taken to University Medical Center for treatment. Metro police are continuing with the investigation for more details.

In another unrelated incident in February, Las Vegas police responded to a call at the Strat Hotel, Casino, and SKypod to an incident of stabbing. The stabbing occurred in a fight among three men, the victim was hospitalized with non-life-threatening injuries, and the suspects were taken into custody.

Strat is located on the northern end of Las Vegas. It opened in April 1996, and for a long, was known as Stratosphere. The Strat hotel and casino is owned and operated by Golden Entertainment.