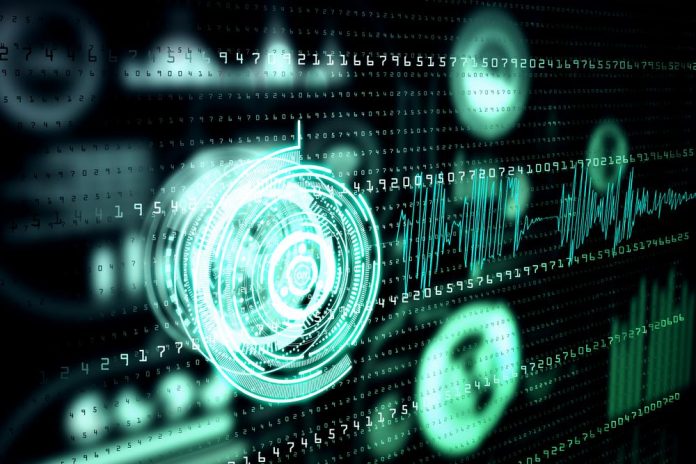 HGregoire auto group has measures in place to protect itself from cryptocurrency swings. The group also ensures that bitcoins are in place if a potential customer wants to make a purchase.

The group has its headquarters in the Montreal suburbs of Saint Eustace and thirty stores across Quebec, California, and Florida.

The group sells new and used vehicles in the United States and Canada. Last year, the company became one of the dealers adopting cryptocurrency. According to Hairabedian, cryptocurrency is becoming a legitimate medium of exchange.

Tesla also announced in February that it might soon adopt bitcoin payment for its vehicles. HGregoire group believes that the only way to make transactions safe is to make the market transparent to regulators.

Other vehicle dealers accepting cryptocurrency in Montreal include BMW-Mini, which took the same approach in February. According to Carmine D’Argenio, the company uses Alt 5 Pay in its stores in Quebec and United States.

However, consumers still have little knowledge of it, and some situation only hears of the bad reputation of cryptocurrency. Despite cryptocurrency being adopted, fears of money laundering are still essential to be considered.

Illicit money laundering is often carried on all cash purchases, according to the B.C. government’s 2019 report. However, cryptocurrency’s blockchain ledger system allows easy access to tracing transactions. Lax oversight in some crypto exchanges is the only way for criminals to obscure their identity and source of funds.

Garry Clement, a retired RCMP and money laundering specialist, affirmed that if the dealers do not identify bitcoin’s actual owner, there could be massive money laundering cases. Hairabedian acknowledged the presence of money laundering but insisted that cryptocurrency be treated as real cash.