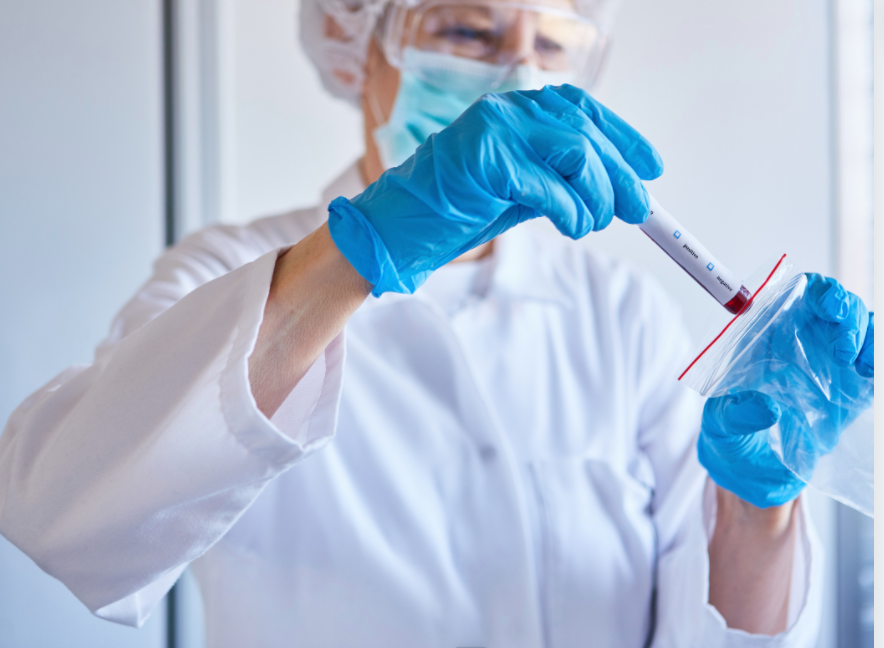 As the population becomes increasingly confused with the dos and don’ts of pandemic laws, 1,276,792 rapid test kits sit in a warehouse in Quebec waiting to be deployed. If that was not enough, there are more than even more rapid test kits sitting in a line waiting for Health Canada’s approval and have been since the summer.

What is rapid testing?

What does a rapid test mean? It means testing for COVID-19 will have an additional quicker test to confirm the spread of the virus.  Test kits are currently used in other parts of Canada, such as Halifax where a rapid testing clinic has been set up.  The rapid test will tell you immediately if you are positive or negative, says Dr. Robert Strang, Nova Scotia’s chief medical officer of health.

While six test kits have been approved to date the test kit produced by Bronya Health has yet to be approved but was reviewed by the West Island Blog is required to be used by a medical practitioner, much like a diabetes finger prick test. The drop of blood is extracted in less than a minute and placed in the applicator’s reservoir. Then a solution is mixed with it. Much like a pregnancy test, lines appear indicating whether the patient has the virus or has the anti-bodies.

“There are thousands of rapid tests sitting in a warehouse in Quebec waiting to be deployed,” said Member of National Assembly Greg Kelley. “Last time it was debated, the Ministry was still determining how the 500,000 tests would be distributed.”

According to Kelley, indigenous peoples were a top priority, followed by health care workers.

“As for personal use, the public should follow what has been approved by Health Canada and also know that one day you can test negative to then have the virus become contagious the next and test positive. So it is a good way to test if you are positive in the moment, but it does not give people a free pass for 7 days after. We still need to be careful,” Kelley concluded.

According to Canada’s member of parliament, Peter Schiefke, testing is one of the most essential tools the country has to respond to COVID-19 and at the Federal.

“We have been working on approving rapid testing models through the Health Canada process and supporting provinces and territories, secure rapid tests as well,” Schiefke stated. “We’ve already authorized 6 of these tests and we can expect more as they make their way through the process. Over 4.6 million rapid tests have been sent to provinces and territories in the last month alone, including 1,276,792 to Quebec.”

“They are receiving an extremely high volume of requests for authorization,” said Scarpalegia. “So far, over 4.6 million rapid tests have been sent to provinces and territories, including 1,276,792 to Quebec.”

It is to be noted that only testing devices authorized by Health Canada can be imported or sold in Canada. Currently, in Canada, all COVID-19 tests must be performed by a health care professional. At-home sample collection test kits or home test kits haven’t been authorized for sale yet.