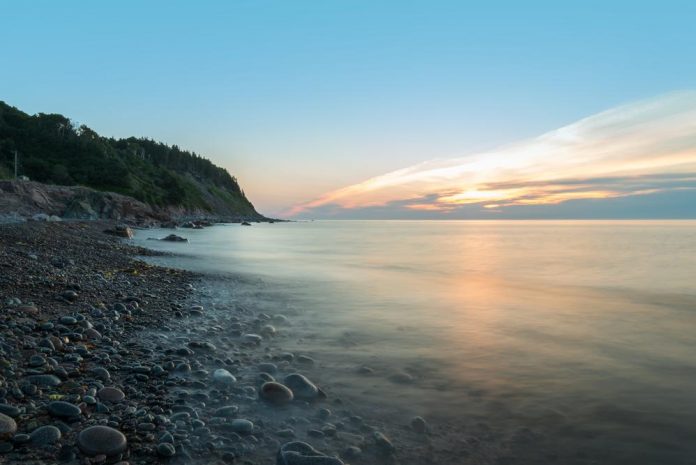 Marine Animal Response Society has reported numerous calls about seals on beaches in Cape Breton, P.E.I. and New Brunswick. This is not unusual in this time of year when the Gulf of St. Lawrence has record-low ice levels. The number of calls in Cape Breton, Prince Edward Island, and New Brunswick is increasing by the day, and people see more and seals in these places.

“There’s not as much ice for the seals to relax and rest on, so they’re coming ashore more often now and being more visible to the public.”

Usually, 33 percent of the Gulf of St. Lawrence is covered in ice. This year, that number hovers around 4.2 percent. Mr. Pinder said that calls about seals are concerning.

“Sometimes we get seals that have wandered into a little bit of a dangerous situation or get some wandering across roads or into fields. Other times (callers) are just concerned that maybe there’s a pup on a beach and the mom might have abandoned it, or the seal looks injured or maybe it just needs assistance.”

MARS advises the callers to provide the service with as much information as possible so operators could determine whether the seal is in danger or not. Seals come to the shore for a variety of reasons, so it is vital to know the animal’s state before approaching it.

“It’s very critical that they actually do have time on land and they can be in one spot for a long time, days, up to a week at a time, really.”