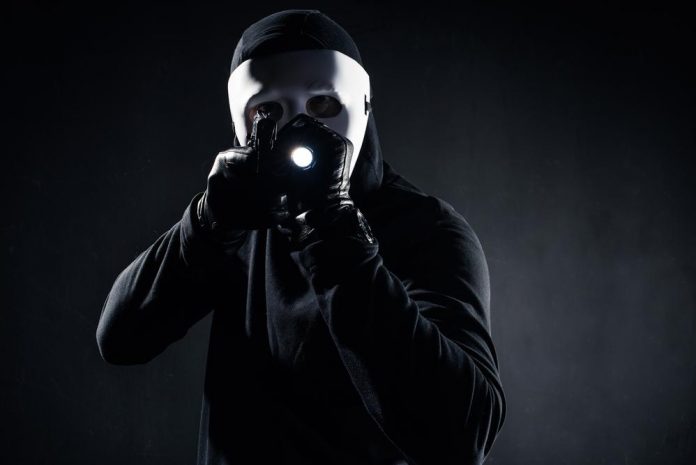 Moose Jaw police department is on the lookout for the group of robbers who have tried to steal an ATM from the store on Tuesday. After crashing through the front doors of the South Hill Fine Foods in the southern Saskatchewan city, the criminals failed to steal ATM. The robbers pulled back and escaped the moment the alarm went off.

The police report that robbers were driving a dark blue Ford Escape.

According to the detailed report, the robbers crashed into the store, trying to remove the cash machine. Then, the alarm went off, and the employees started showing up. The robbers panicked and immediately went back to the car, escaping from the crime scene in Ford Escape.

The local police department is asking anyone with any information regarding this incident to contact the Moose Jaw Police Service at (306) 694-7600.