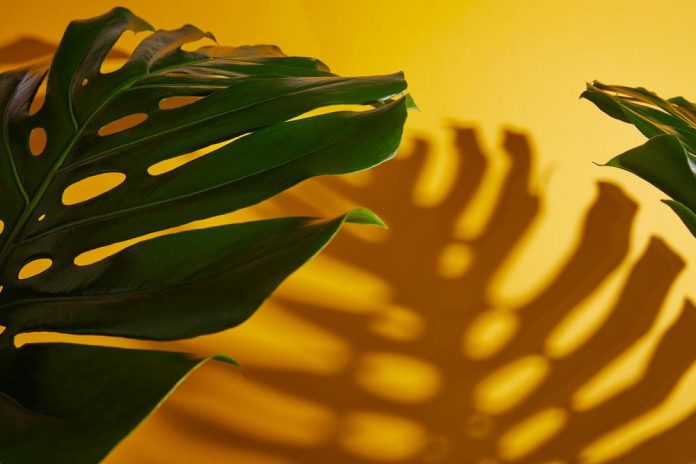 Montreal’s REM light system is scheduled to open in a year, but that won’t prevent riders from having a foretaste of what is waiting in the store.

On Thursday, riders were offered a 3.5 kilometers train ride, as engineers began testing its numerous systems including, automatic doors, lights, sounds, and hydraulics.

On the South Shore, constructions have been completed. Engineers are now ensuring that all moving parts are finely tuned.

Serge Mai, the system Director affirmed that the system will be tested in all seasons. That will include a system that makes passengers comfortable, like the air conditioning and wifi.

REM is designed to attract more commuters who would otherwise prefer driving. Jean-Vincent Lacroix, the construction company spokesperson says that the REM system will fight long hours in traffic waiting.

“People are going on Highway 10 next to them, waiting in traffic, and you’re going to have a brand new system coming to Montreal. That’s how we’re going to fight cars, it’s coming up with a great quality service.”