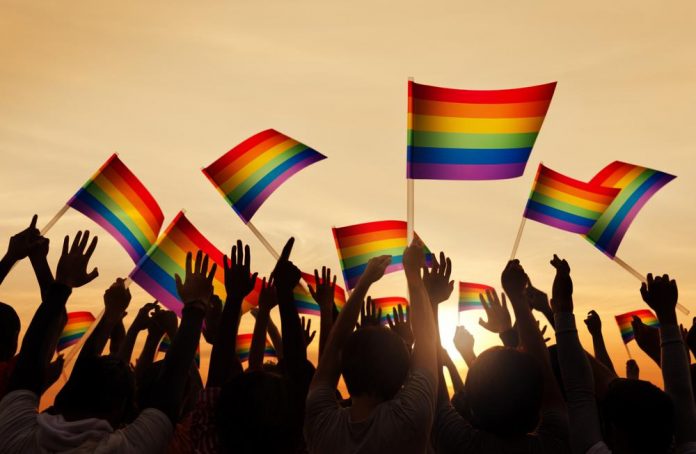 The merchants’ groups say the word gay in the village name is not inclusive since not all people are gay. Yannick Brouillette, the managing director of the SDC, says that not all people in the 2LGBTQ community identify themselves as gay. Thus naming the village gay makes some people feel excluded.

Brouillette added that the proposed name change is to make other groups in the village feel included. The community members have mixed reactions to the proposed change.

Some have suggested that there is no need to change the name, while others have acknowledged the need for change conversation. The SDC announced the change on Wednesday on social media.

The announcement read, “You might be used to calling me “Gay Village”. But in 2021, I would like that to change. Because sexual and gender inclusion and diversity is significant to me”.

While some praised the idea, others criticized the group for not having inclusivity among their member. Brouillette said that half of the board’s members are not LGBT, and none is trans or Two-Spirit.