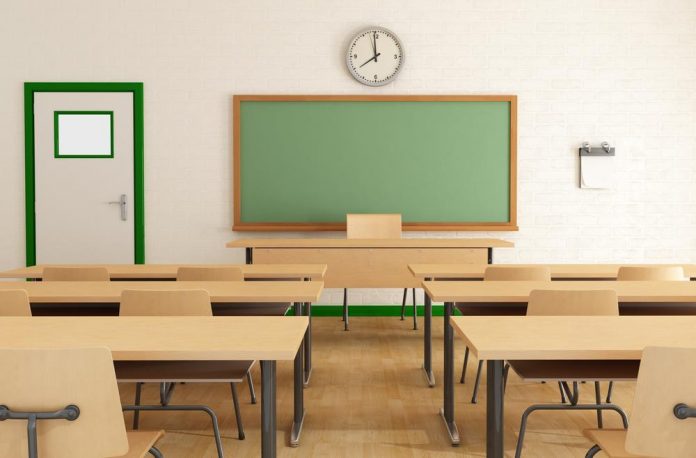 Young Montreal Inuits place in various centers across South Quebec had their education and cultural rights violated, a report says.

The teenagers and children suffering adjustment issues were taken off their communities and placed in different centers across Montreal due to Nunavik lacking such services.

But, it was established, the centers they were sent to failed to ensure they would be allowed to preserve their culture and language, or education rights.

It looked at a number of centers across the west island and a few others operated by Dorval’s Ungava Tulattavik Health Center.

The CDPDJ stated it decided to look into the matter after reports surfaced saying that young and indigenous persons at rehabilitation centers could not speak their language.

At some point in the investigation, the CDPDJ decided to widen its scope beyond the capacity to communicate in Inuktitut. The investigator chanced upon the kids wanting an education.

Various groups of youthful Inuits under rehabilitation by the youth protection service had not received any form of education for the last 10 years.

A few received non-qualification-based tutoring from a private agency. Currently, there isn’t data on the number of persons affected, the report says.

The report noted that the plight of the Inuit youth stems from the complexities involved in allowing them to learn in a language they understand best.

The CDPDJ also underscored the lack of effort on the part of the education ministry, directors of youth protection, and school boards as the core cause of the children’s suffering.

The investigating body is urging the government to restore the children’s formal education, increased access to their families, and the creation of an independent rehabilitation mechanism in Nunavik to prevent these young persons from being sent to remote places, the regional board of health and social services already has measures in place to have the latter in place.