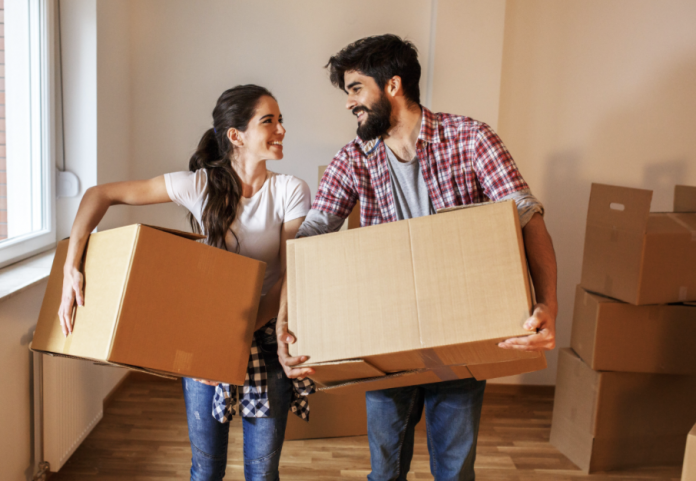 The Canada Mortgage and Housing Corporation noted that single-family homes were the most popular during the COVID-19 pandemic, as more room became an increasingly attractive option. This did lead buyers to look outside of the island, as single-family homes can be very scarce on the island of Montreal. The CMHC saw that the Island of Montreal is continuing to lose young households to the suburbs, such as Laval and Longueuil.

Mortgage rates in Quebec have dropped as the yield for 5-year government bonds reached just 0.36%. Very low mortgage interest rates have sparked a rush of new home buying, as sales increased 50% in August and 31% in November versus 2019 sales. Housing prices in Montreal also reached new highs this year, increasing 71% for plexes and 62% for single-family homes over the last five years. Condo prices lagged behind at a 40% price increase, as condominium construction continued to drop for the past four years. The number of condominium listings have increased by over 73%, however, which is the largest number in twenty years.

Montreal’s household debt ratio remained lower than debt ratios in Toronto and Vancouver, though while Montreal had lower mortgage debt, they had on average larger non-mortgage debt. While there is a gradual tightening in the supply of homes, Montreal’s rapidly aging population is set to dramatically increase the number of properties for sale by up to an additional 5,000 homes per year after 2030. Construction of senior’s residences has also increased 142% in 2019.

The CMHC believes that increasing housing price growth acceleration and an overall increasing overheating of the resale market is slightly increasing vulnerability of the housing market in Montreal. However, current housing prices are believed to be justified and not overvalued.

The Island’s massive growth going into fall, with a 29% increase in sales and 49% increase in new listings, still did not compensate for the slump in spring. Looking at overall sales for the year, sales decreased by 3% and active listings fell 18%. In comparison, Laval saw a 6% increase in overall yearly sales, while the South Shore saw an increase of 4% and North Shore of 12%.

Looking into 2021, a general increase in the number of sales and a decrease in listings can favour sellers. A shift towards rental properties within the Island continues to grow. Meanwhile, future development of single-family homes in suburbs will attract new families off the island, as new homeowners look for property options outside of dense city centres. The number of sales in Laval, the North Shore, the South Shore, and Vaudreuil-Soulanges all increased more than sales on the Island of Montreal. A shift to telecommuting is also encouraging a move to the suburbs.

It remains to be seen if housing prices will continue increasing or if there will be a future surge in listings that may dampen prices. Looking at units on Airbnb, Montreal is the most concentrated urban area in Canada. Declines in international tourism and in student housing may also impact the short-term rental market.