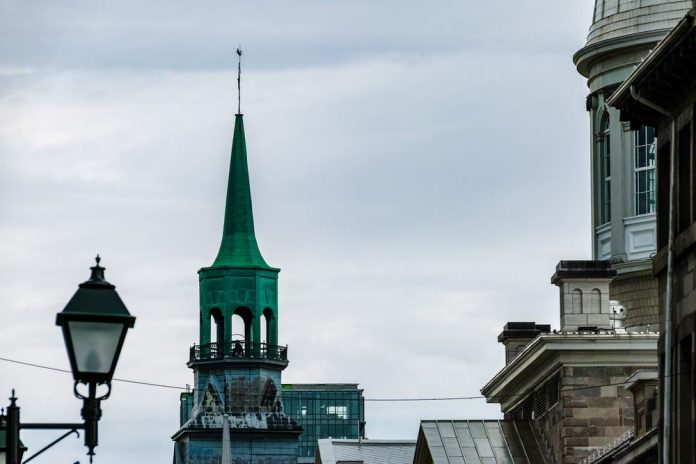 Tenants in some of Montreal’s co-ops apartments believe there is a concerted effort by their board of directors to prevent certain people from moving into the buildings.

Sascha Astles has lived at Cooperative’habitation Milton Parc since 2009. She has been on the co-op’s committee three times and has seen them reject a single mother saying they want a nuclear family.

Astles says that she never saw a non-Caucasian family in the second round of interviews. In an apartment of 32 units, only five families identify themselves as people of color.

One mother who wanted an apartment with Milton Parc, recalls how she was directly told that she did not fit the ideal criteria. They said they want a family with a father, mother, and young children.

The woman says that the apartment she applied for, was later rented to a traditional family, and with a young child. She filed a complaint with the Human Rights Commission who acknowledged evidence of discrimination but failed to offer free legal representation.

Fo Niemi, the Executive Director of CRARR says that it is aware of discrimination in co-ops. Individuals denied a home is either- people of color, single parents, older persons, English speakers of a person with disabilities.

Audrey-Anne Coulombe, a senior media relations officer for Canada Mortgage and Housing Corporation says that Co-ops are supposed to have laws and policies that govern their daily activities. Those policies should advocate for selection procedures that comply with laws and human rights requirements.

When the standards procedures are not followed, the only course someone can take is to file an official complaint against the co-ops. However, they have to demonstrate the ground of discrimination, for example, sex, ethnic among others.

However, that does not guarantee that Human Rights Commission will offer free legal services to an individual to appear in the Human Rights Tribunal. In most cases, the evidence to prove discrimination is not compelling enough to the commission.