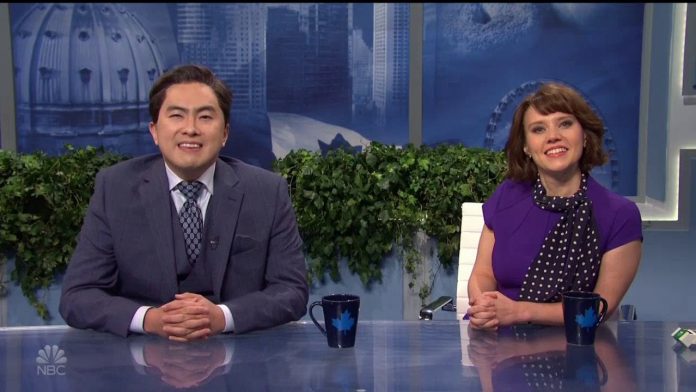 Quebecers responded to SNL’s take on Montreal with varying degrees of frustration. While some Montrealers acknowledge that it was not meant to be taken seriously, many believe the skit was carried out poorly.

In comments on Saturday Night Live’s Twitter account, Canadians point fingers blaming the wide generalizations on America’s misunderstanding of Quebecois culture. However, Bowen Yang, one of SNL’s in-house comedians leading the skit spent several years of his childhood growing up in the South Shore of Montreal.

One of the most common complaints is about the comedian’s misleading French accents from France. The consensus seemed to be disappointment in highlighting Ontario’s Drake in the Drake Watch segment over Quebec local, Céline Dion. A major red flag for Montrealers was using a Toronto landmark, The CN Tower, on a Montreal news show. Others were too distracted by the bagels, which were later noted to be from Jerusalem in Bowen Yang’s response.

Whereas, Canadian YouTubers were surprised that SNL missed out on the opportunity to poke fun at Montreal’s constant state of construction and barrage of traffic cones. 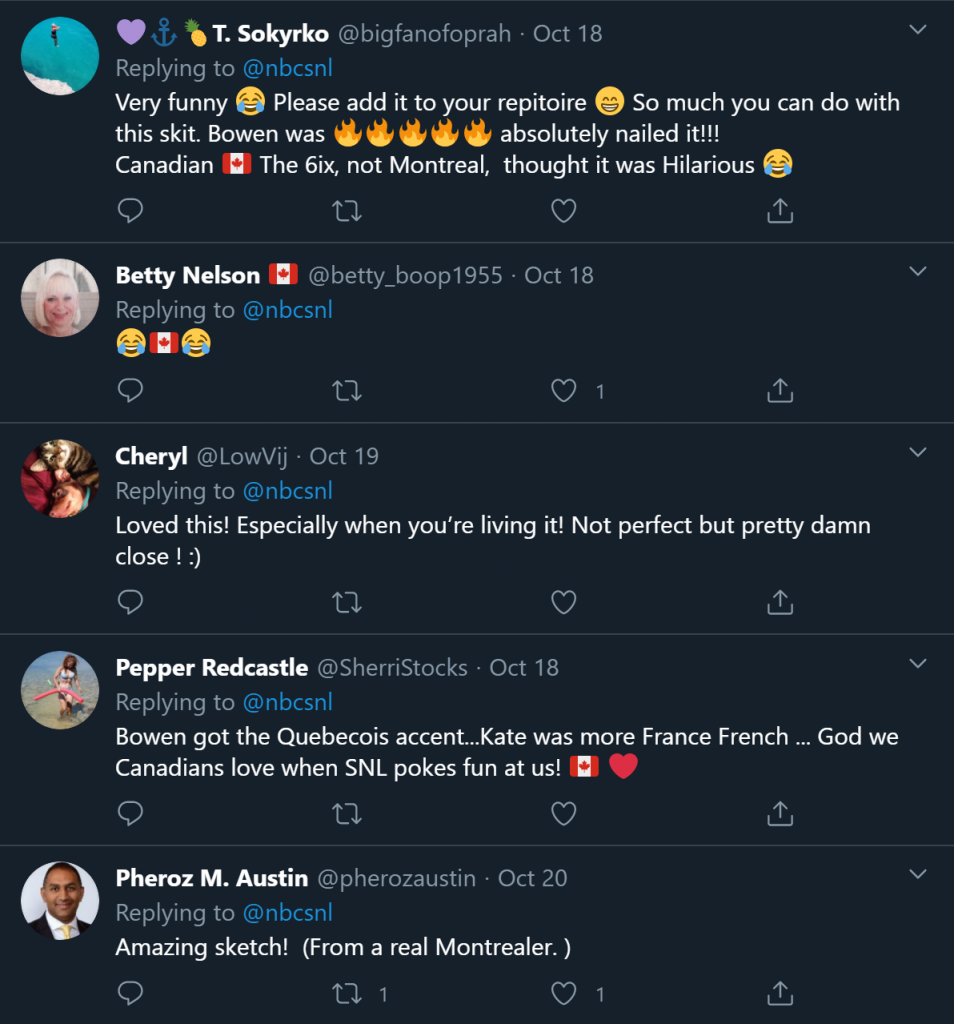 Not all Canadians were upset, however. Many were happy to be in the spotlight and praised SNL for this comedic take on their northern neighbors.

“I did not know that the sketch would cause such an uproar in Canada, especially among Quebecers who may have taken offence to the portrayal,” Bowen Yang responded in a video posted to his Instagram account earlier this week.

“I sincerely apologize. Hope you have a good day. Aweille at Saint-Hubert to eat roast chicken! I still love you very much,” he concluded in a heavy Quebecois accent.